Boy, 7, grazed by bullets that penetrate his Detroit home

This time the outcome of random gunfire in Detroit was bad, but not nearly as awful as it could have been. 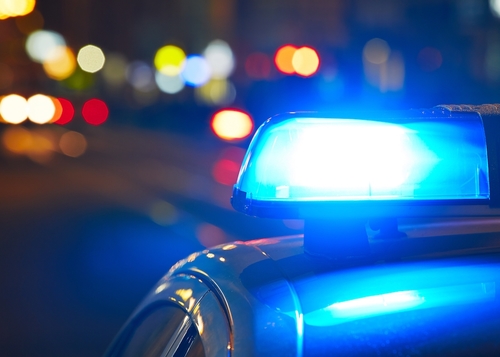 A 7-year-old boy sleeping in his east-side bedroom on Lappin Street was grazed by shots at 1:15 a.m. today, The Detroit News is reporting.

At least eight shell casings were found. The boy didn't have to be hospitalized and was treated at the scene by medics.

The neighborhood is north of 7 Mile and west of Kelly.