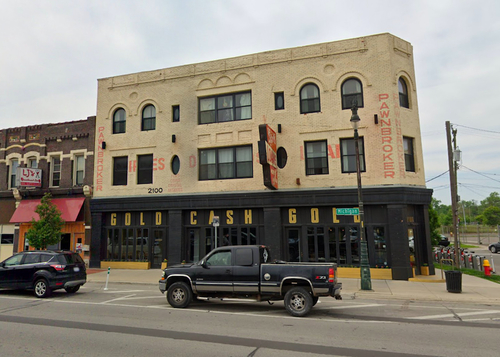 Gold Cash Gold, a Corktown restaurant that was among the first in a wave of upscale Detroit restaurants to open in the last decade, will reportedly close around early February.

According to Crain's, which first reported the closure after obtaining an email to staff, the restaurant was not profitable. Chef Brendon Edwards said it was having difficulty competing with an increasingly saturated dining scene in the city's greater downtown.

"... we have battled with keeping weekday business which often is a hindrance to our bottom line," Edwards wrote in the email sent Friday evening.

The end of the year was less profitable than expected, he wrote, and Gold Cash Gold faces a January without the extra business drummed up by the North American International Auto Show downtown. It moved to June as of this year.

Edwards and [co-owner Phil] Cooley also spoke to Corktown's slower growth compared with other areas in the greater downtown. Downtown and Midtown have the foot traffic, but Corktown doesn't yet, Cooley said.

Crain's reports its owners hope to sell the restaurant — with its liquor license and equipment — to a new owner looking for a challenge.