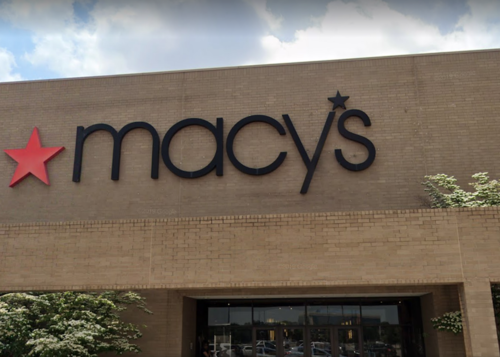 The man had "no sense of urgency" to stop. Photo: Google Maps

WXYZ reports at least two women were using the restroom, in Macy's, when it happened. One of the women, who has a concealed carry license, reportedly pulled a gun, but said the man “had no sense of urgency,” and walked out slowly.

“He wasn’t scared,” the woman, who asked to be identified as only Ms. Jones, told WXYZ. “It seemed like he had did it before.”

He got away before security could track him down. No suspect description has been provided.