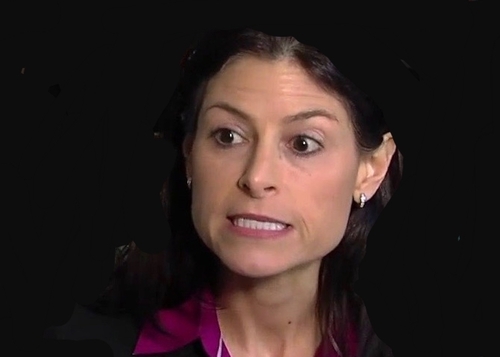 Michigan is suing 3M, Dupont and 15 other companies it says are responsible for PFAS contamination in the state.

The so-called "forever chemicals" are used in water-resistent products and are linked to cancer, birth defects, autoimmune diseases and other health problems.

According to MLive, the state spends $25 million per year simply detecting PFAS contamination — and cleanup is expected to cost much more.

Michigan will be pursuing damages from the 17 chemical companies that it asserts is responsible for 74 known sites contaminated with PFAS, which travels in groundwater and surface water, affecting wildlife and drinking water. According to state data, at least 1.9 million Michigan residents are drinking water with some PFAS; another 2.5 million people on public wells haven’t had their water tested.

In announcing the suit Tuesday, Attorney General Dana Nessel said the companies "deliberately and intentionally concealed" the dangers of PFAS "to protect their profits.” She tweeted: "We are committed to ensuring that the companies responsible for unleashing PFAS on our state will stand up to their legal obligations and responsibilities."

The suit was filed in Washtenaw County, where harmful levels of the toxins were found in Ann Arbor's drinking water in 2014. According to MLive, the source was an Oakland County metal plating company that was disposing of the chemicals through a wastewater plant and into the Huron River.

Companies that use and manufacture PFAS have also faced growing scrutiny on Capitol Hill. 3M, DuPont and an affiliated company, Chemours, were the subject of a Congressional hearing last year.

Last week, the House passed a bill that would regulate PFAS chemicals by requiring that the Environmental Protection Agency set a mandatory drinking water standard for the toxins. It's not expected to pass the Republican-controlled Senate.