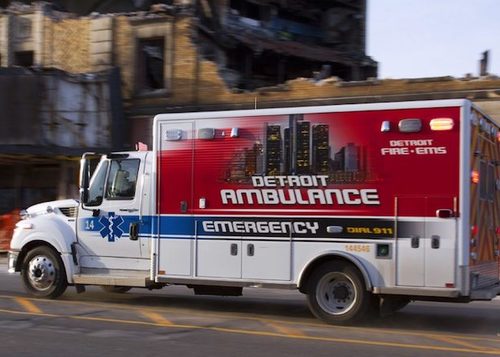 Detroit fire officials say they've identified the cause of a west-side home explosion that injured six people nearly two weeks ago: Someone shot the gas line.

Deputy Fire Commissioner Dave Fornell said an hour before the house explosion on ... Jan. 4, 2020, someone inside the home had fired a weapon accidentally. The bullet pierced a gas pipe in the basement, causing the leak.

An hour later, a woman lit a cigarette inside the home, which caused the explosion.

The home was located on Evergreen, between Brightmoor and Rosedale Park.