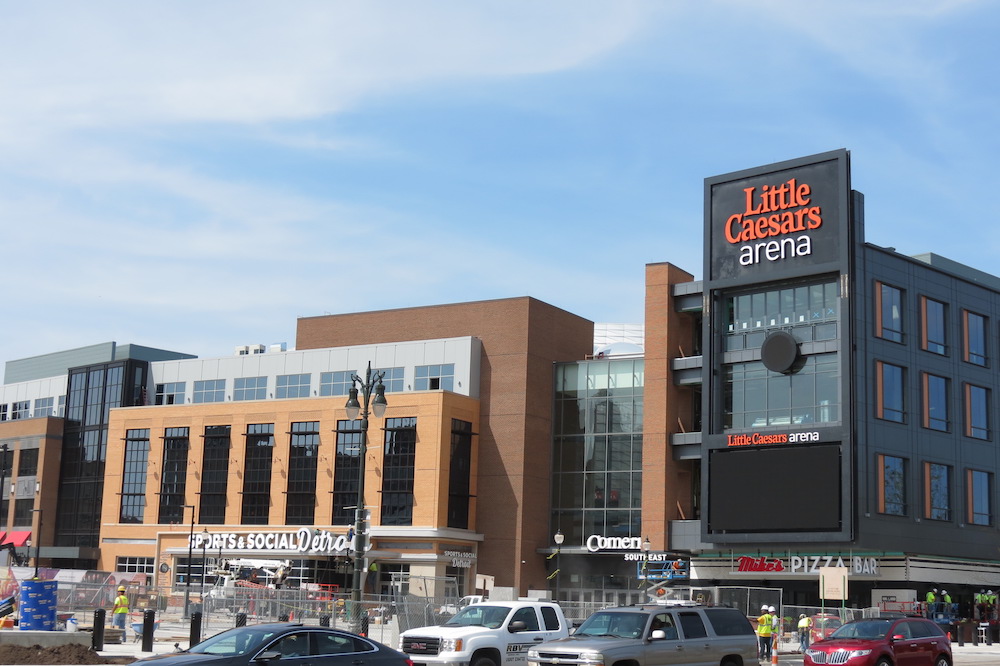 The Ilitch family has come under intense fire for failing to deliver on its agreement to fully develop District Detroit, the area around the publicly funded Little Caesars Arena, just north of the Fisher Freeway.

Now, the property group has come back with a deal with the city to get even more time to come through on some of its undelivered promises.

Olympia Development is trading two land parcels to the city of Detroit -- in Brush Park and Midtown --  in exchange for an extention to develop property at Henry at Woodward Avenue, just south of its arena. The city announced the deal on Friday.

The Ilitches have until September 2022 to submit a new development plan for the empty lot.

"We have an excellent deal," Duggan said Friday, according to Ingrid Kelly of Fox 2. "They deeded the two properties to the city. We're going to make them into parks and we think this is the best of all worlds."

"We were able to extend our development agreement for the parcel just south of the arena and we're looking forward to announcing soon what we're going to be doing there," said Keith Bradford, of Olympia Development, District Detroit. "We get it. People are frustrated that things may not have progressed as fast as we laid out."

The Ilitch group has been criticized for taking hundreds of millions of dollars in public money and failing to develop the area around the new arena. In many cases, the family has created parking lots instead of developments.