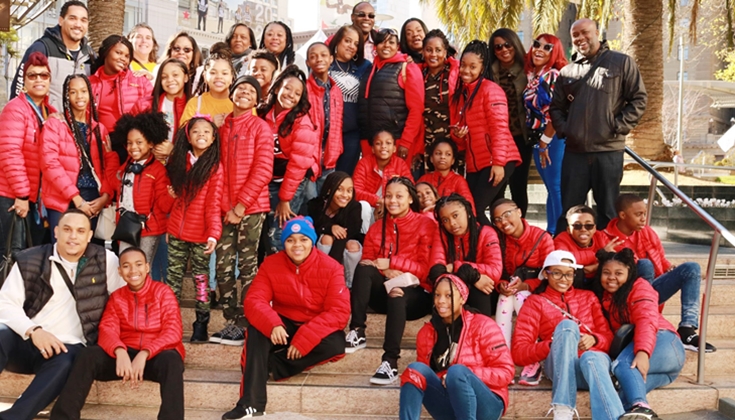 The first sentence in a 2014 post here about young singers holds up so well we could use it again.

"Cool things keep keep happening for the choir at Detroit Academy of Arts and Sciences, which had a rendition of the song 'Happy' go viral," began our article six years ago, reporting on a $50,000 check from TV host Ellen Degeneres.

Today's coverage is about 25 current students from the east-side charter school's choir, who got a free trip to San Francisco two weeks ago to promote their city. They performed four songs for about 4,000 business meeting planners. 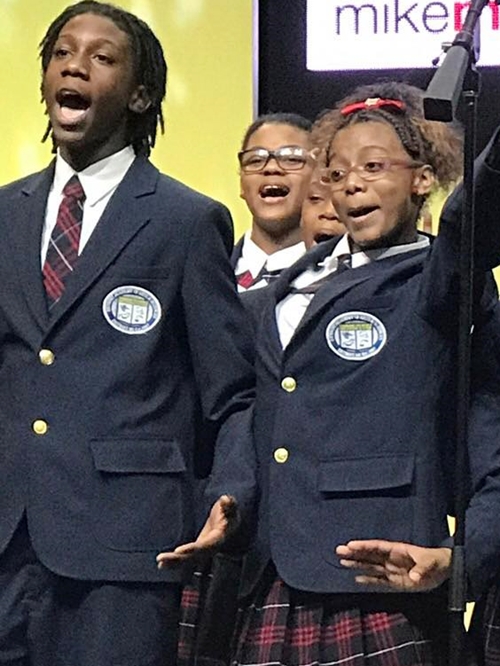 "We felt like rock stars," choir director Angela Kee tells BLAC magazine writer Arianna Smith. "Many of the kids were flying for the first time. You could hear them squealing on the plane."

Their 10-minute convention presentation earned a standing ovation, according to the choir's Facebook page, which has an album of 35 trip photos.

"We put all our heart and good feeling into it, and we never stop selling our city," choir member King Bethel tells Smith, a Wayne State senior. The eighth-grader also sang at a Pistons home game Jan. 11, a few days after the California visit.

The charter school students were introduced by Susan Richardson, sales director at the Detroit Metro Convention and Visitors Bureau, which sponsored the cross-country trip. Before they came on stage, attendees saw the youth choir's five-minute music video (below) of "One Nation Under a Groove" -- a remix of George Clinton's 1978 Funkadelic hit with a showcase of Detroit scenes. 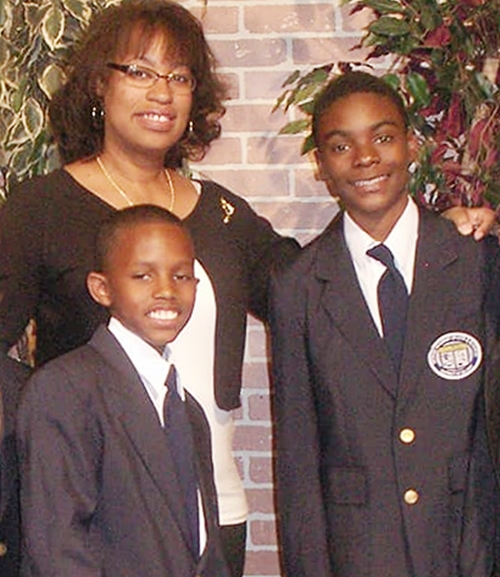 The Detroiters' remake has been watched more than a million times on YouTube in just five weeks.

Their San Francisco audience was at a yearly gathering of the Professional Convention Management Association, which arranges business events around the country and beyond -- an influential target for Detroit boosters showing off their city.

This choir, whose members attend a charter academy on East Jefferson Avenue in the Rivertown area, isn't the local one that became an "America's Got Talent" show runner-up last September. That was the unrelated Detroit Youth Choir.