Commercial airliners pack passengers like sardines in a can, and on one Detroit-bound flight, things went too far.

Tia Jackson of Westland claims she was sleeping on a Spirit Airlines flight when she awoke to find the man in the next seat putting his hand down her pants. When she objected to the flight crew, they offered to move her seat -- not his. 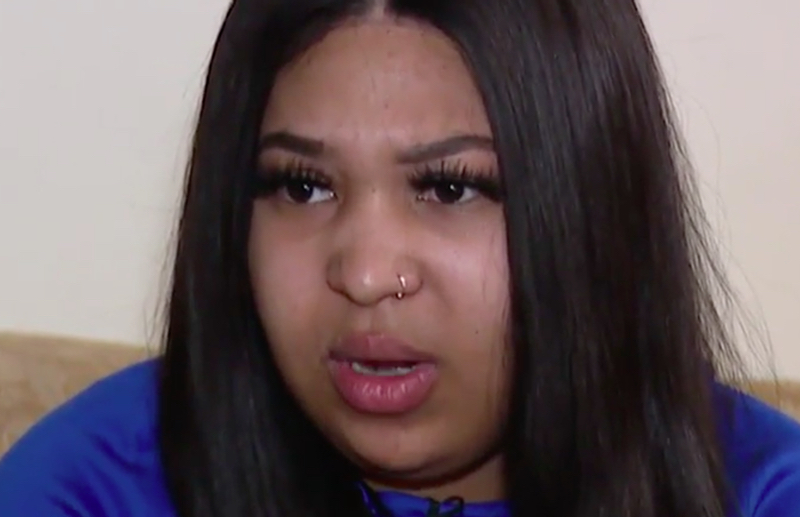 Tia Jackson, who said she was assaulted on a Spirit Airlines flight (Source: Fox2 video)

Spirit Airlines is defending its actions, saying Jackson's alert came too close to landing at Detroit Metro Airport to work out a better solution. Under federal regulations, passengers must be buckled into their seats during approach and landing.

Jackson, 22, a student at Eastern Michigan University, claims the airline should have removed the man from his seat, not her.

Spirit offered to move Jackson, and leave the man in the aisle seat. Jackson said. In its statement, Spirit said that was so that the man would not have anyone seated next to him for the remainder of the flight. But Jackson contends he should have been the one to move, not her.

The FBI is investigating, and Spirit is cooperating, the airline said.