For years, the co-founders of Zingerman's Deli in Ann Arbor have resisted all efforts to expand. While the deli's coffee and baked goods can be found in quality groceries around the region, the rest of the business has stayed put. Paul Saginaw and Ari Weinzweig have been content to let the world come to them -- and to judge by the lines out the door on football Saturdays and many other occasions -- that strategy has worked well. 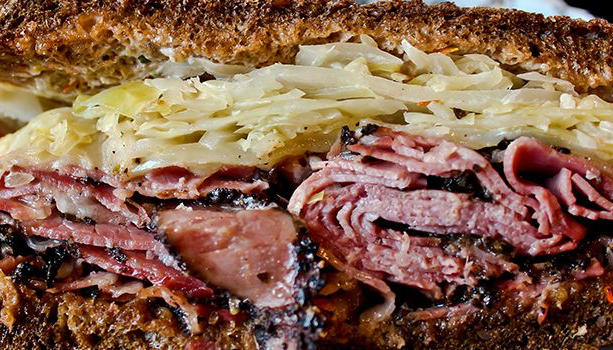 Saginaw is finally stretching outside Washtenaw County, but not as Zingerman's, but under another name.

At the same time, owners of American Coney Island are expanding their footprint in Vegas as well.

Both places will be inside the new Circa Resort and Casino that is expected to open by year's end.

Paul Saginaw ... is branching out of Michigan for the first time.

Stevens announced Wednesday the restaurant lineup for his first-ever ground-up casino build, Circa Resort & Casino. And in the mix is Saginaw's offering, which will be called Saginaw's Delicatessen, which is touting sandwiches "so big, you'll need two hands to eat them."

Hmm. Sounds like the "nosher" (pretty big) and the "fresser" (really big) choices at Z's. Although the story doesn't mention it, we'd bet good money there are "new" and "old" pickle choices, too.

Well, no one expects a man not to apply the lessons he's learned along the way.

The Circa casino will be located in downtown, i.e., "old" Las Vegas, on Fremont Street. 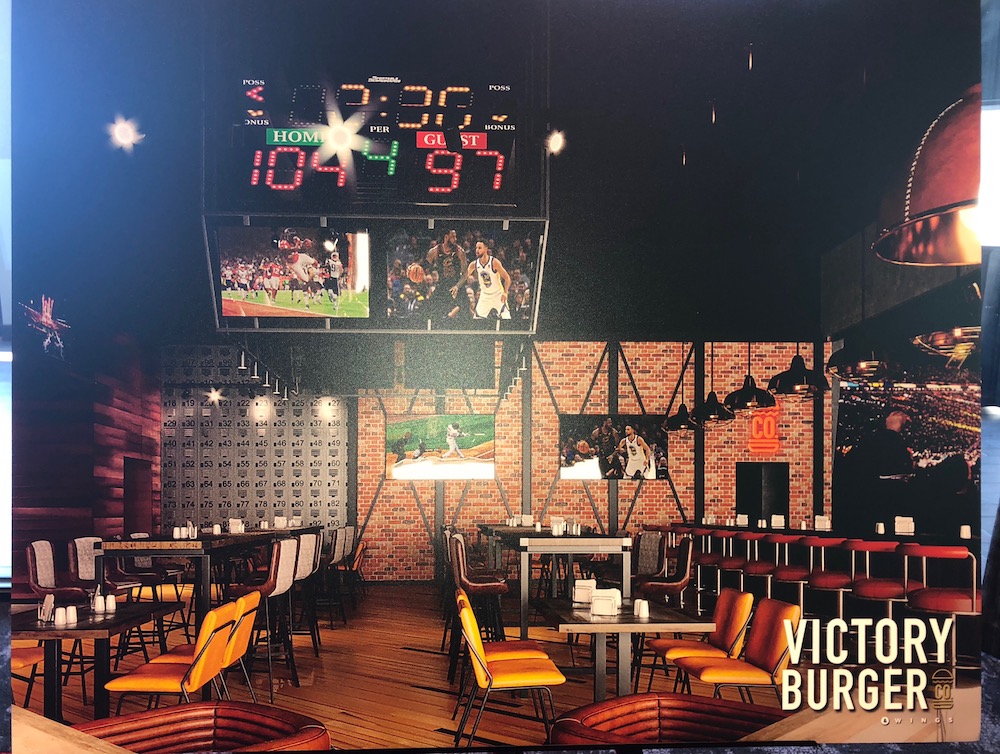 Saginaw is lesser-known as the father of the electronic musician Zach Saginaw, who records and performs as Shigeto.

Now, they're also opening, Victory Burger and Wing Co. inside the Circa Hotel Resort and Casino in December. One of the burger offerings will be a tri-blend of angus beef, short rib and brisket.

"We're very excited about this, it's a new concept for us," Keros tells Deadline Detroit.

How's the Coney doing in Vegas?