It sounds like a John Grisham plot with an unethical attorney and a turncoat hospital employee.

Actually, the story involves a medical records spy at Beaumont Health network who was undetected for two years and eight months. It's a developing law enforcement case, not a fictional page-turner. 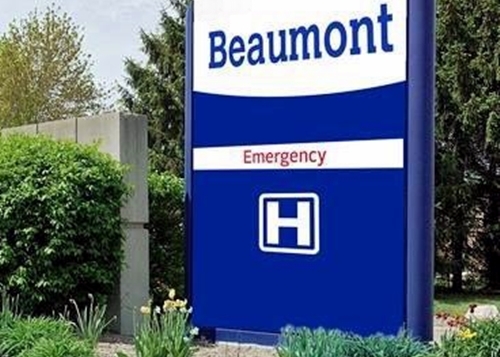 Jay Greene of Crain's tells what emerges so far:

Beaumont Health has fired an employee suspected of disclosing confidential information of more than 1,000 patients to a person believed to have been working on behalf of a personal injury attorney, the Southfield-based hospital system said Saturday morning. ... It has notified 1,182 individuals who may have had their data compromised.

The eight-hospital health system said it is working with law enforcement on the investigation and has notified the Michigan Health & Hospital Association to alert other hospitals about the incident and guard against similar intrusions.

Tighter controls and threat assessments are under way "to minimize the risk of a similar incident in the future," Beaumont says.

The law office isn't named and the dismissed leaker's gender also is unknown.