You hear it first from a local business columnist: Detroit will deserve a new nickname before too long. 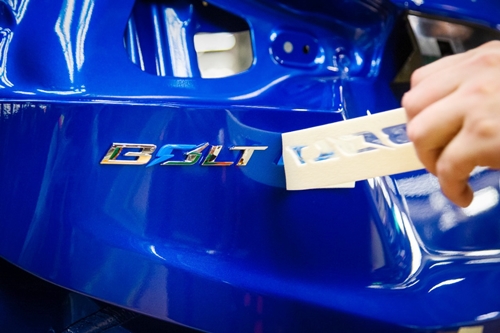 "EV City may not deliver quite the same ring as Motor City, but Detroit just took a giant step toward realizing that next-generation reality," Daniel Howes writes in The Detroit News a day after GM says it's converting the Detroit-Hamtramck Assembly Plant into its first factory making only electric vehicles.

[This] underscores the city’s bid to be the real-world hub for leading the global auto industry’s journey to electrification — and changing the perception of Detroit in the process. ...

It confirms a GM bias many skeptics still do not concede: namely, that EVs are moving into the core lineups of mainstream automakers. ... The new plays are in the bread-and-butter segments of pickup trucks and SUVs of varying size, electrified versions of stalwart contributors to the bottom line set to be assembled in Metro Detroit plants. 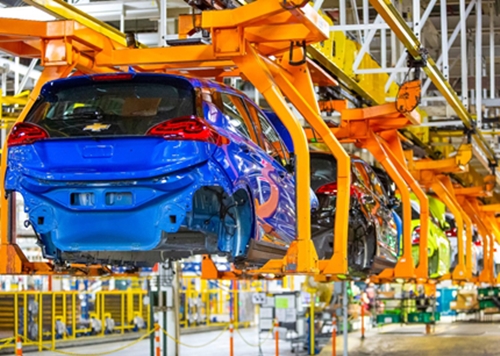 Howes, the paper's associate business editor and a decades-long automotive journalist, goes big and bold to explain what he foresees:

No other metropolitan region in the country, including Silicon Valley, is poised to engineer and build more next-generation EVs than Detroit; to do it mostly with union labor; to take such a leading role in delivering the reality of Auto 2.0, grappling with the engineering, regulatory and marketing challenges.

His column quotes Mike Duggan at Monday's announcement, when the Detroit mayor said he told GM chief executive Mary Barra: "If you're going to build the vehicles of the future somewhere, why wouldn't you build the future of the vehicles in the city?"

Exactly right. And why wouldn't the city recognize the powerful symbolism of repurposing last-century auto plants to build 21st-century technology that, over time, is expected to revolutionize every aspect of the industry? ...

Engineering and building those vehicles here is a crucial first step toward shaping the destiny of the town that put America on wheels — and will continue to, powered by batteries in vehicles geared to one day drive themselves.