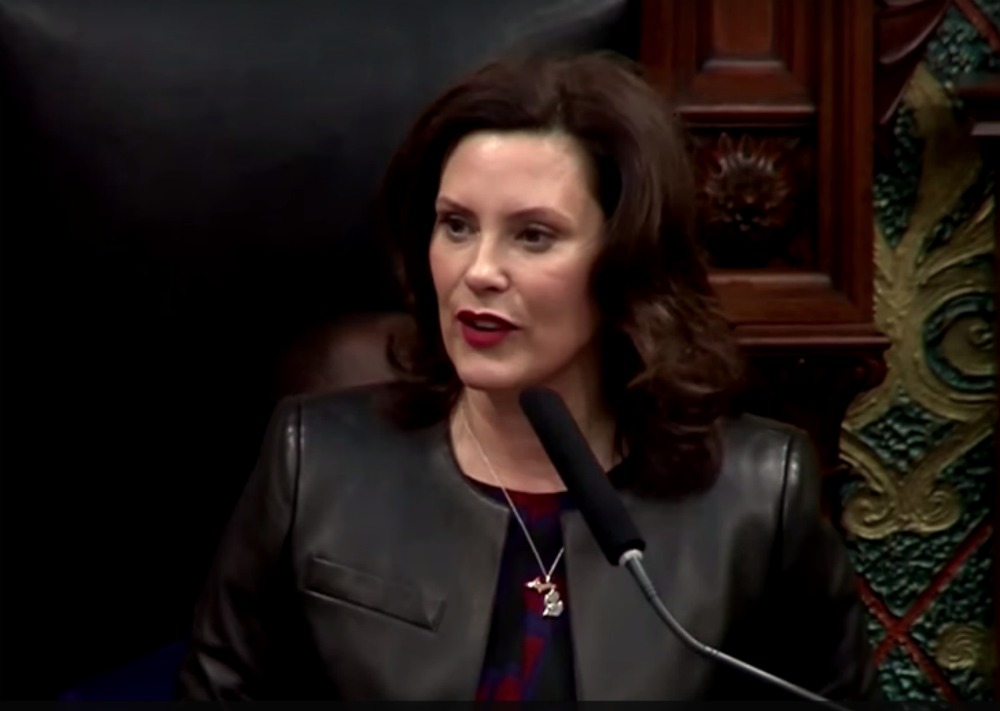 Gov. Whitmer at State of the State (Screen shot from WDIV video)

Gov. Gretchen Whitmer, in a tough-talking State of The State address on Wednesday in Lansing, announced plans to fix Michigan's crumbling roads with up to $3.5 billion in bonds.

In making the announcement, she took a shot at the Republicans, accusing them of inaction.

Bonds will enable Whitmer to generate a large amount of money that will be paid off over years. The plan does not require legislative approval.

Republicans rejected her initial proposal for a gas tax hike to pay for the roads. So, she said she turned to Plan B. 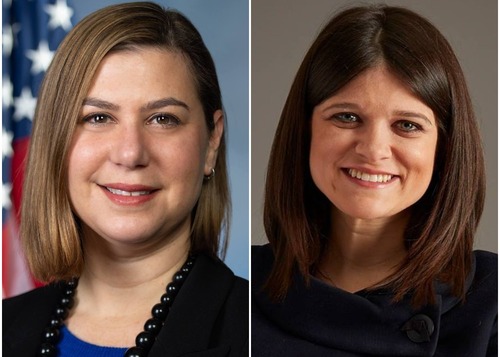 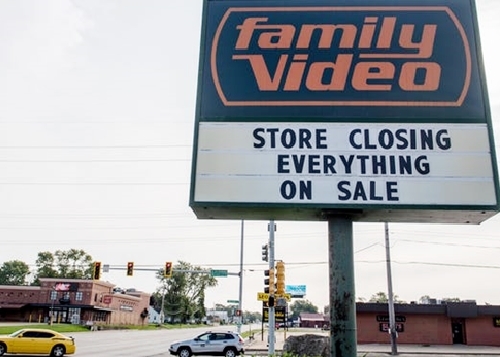 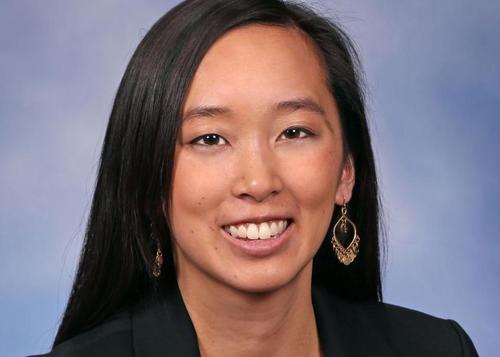 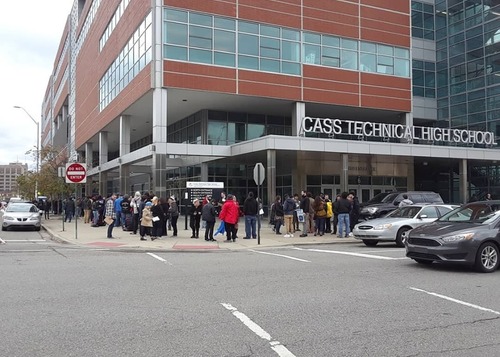