A 72-year-old man is being held in the Oakland County Jail after leaving threatening messages for Secretary of State Jocelyn Benson, and making one directly on the phone to a staffer in her office. 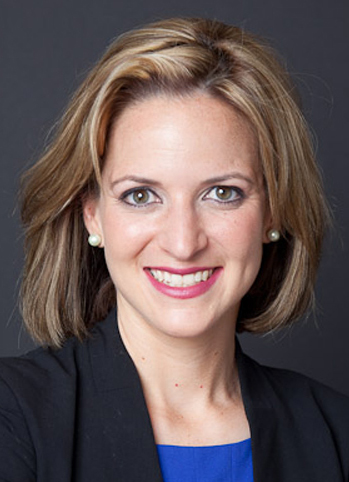 The man, whose name was not released, is an apparent resident of Groveland Township, near Holly.

Investigators obtained a warrant to search his home. He was arrested during the search and troopers seized weapons and evidence, officials said.

Troopers have submitted their findings to the Oakland County Prosecutor's Office for review.