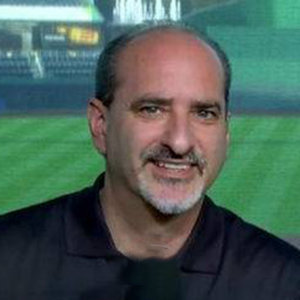 The Boston Red Sox, which hired him for the 2019 season, aren't bringing him back this year.

It's the first time since 1986 he'll be jobless as the baseball season begins, Tony Paul of The Detroit News writes. Impemba got the news earlier in January.

Impemba, 56, called about 60 games for the Red Sox and drew high marks from local critics, even earning a "B" from Boston.com at midseason.

Impemba and co-announcer Rod Allen lost their jobs with Fox Sports in the late 2018 season after they scuffled.