Years after Dearborn Heights School District 7 got rid of a maintenance worker who backed up a colleague's health risk complaint, the employee wins a federal case. The unnamed janitor regains his or her job and almost $103,000 in back pay and other compensation.

That remedy is ordered by the federal Occupational Safety and Health Administration (OSHA), which finds that the public district "violated whistleblower statutes by unjustly disciplining, publicly discrediting and terminating an employee who reported unsafe working conditions to federal and state agencies," says a media release.

The alarmed janitor supported a colleague's complaint that the director of operations told them to dry-sand tiles containing asbestos, a cancer risk if inhaled. Workers weren't trained in asbestos hazards and didn't get protective gear, OSHA says. 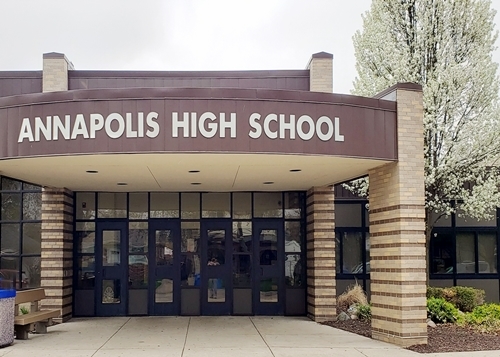 The terminated employee served as a key witness for federal investigators in a 2012 whistleblower complaint from an employee who alleged employee and student exposure to asbestos at the public school. In fall 2016, the employee also reported potential exposure of pesticide at the school to the Michigan Environmental Protection Agency.

The district also maintained an information link on its website alleging that both employees had presented misinformation and caused a public health scare. In addition, the district stated on the public website that it was within its rights to terminate whistleblowers, a clear violation of federal law.

An administrative law judge at the Labor Department ordered the district to pay the original whistleblower $210,261 in back wages and damages.

That first case's outcome led the school system to begin "heightened surveillance of the second employee, a lengthy progressive discipline campaign against the individual, and eventually terminated their employment for actions including reporting unsafe conditions to state and federal agencies," Burke's statement says.

"All workers are entitled to a safe and healthful workplace without the fear of retaliation for voicing concerns," said OSHA Acting Chicago Regional Administrator William Donovan.

"No worker should be harassed, publicly defamed or punished for reporting unsafe working conditions, advocating for other employees and seeking assurances that they and students are not being exposed to carcinogenic materials."

The western Wayne County school system, one of three in Dearborn Heights, has 30 days to file an objection to the rehiring and back pay directive. It can request an administrative hearing.