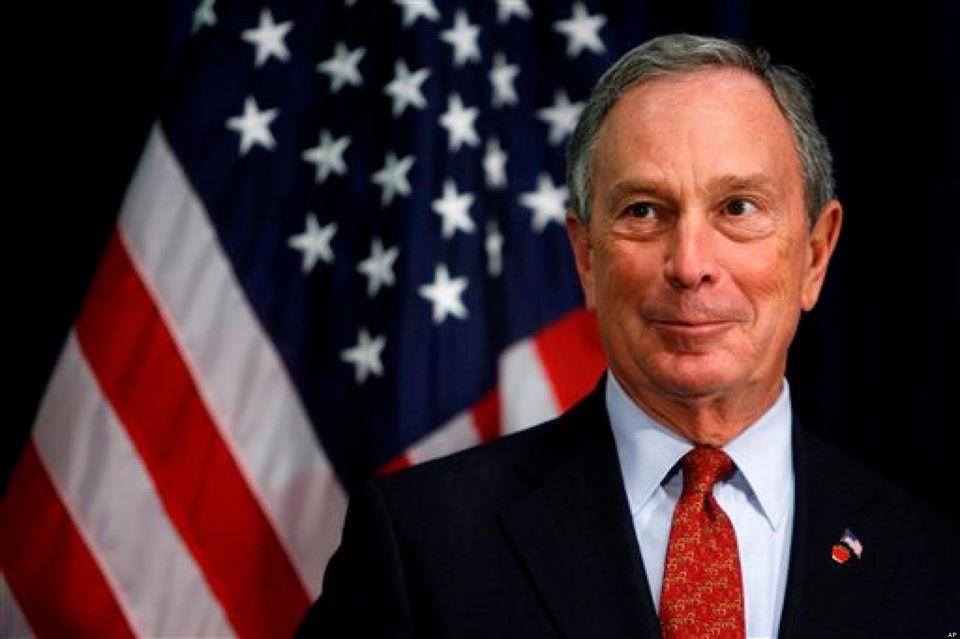 The billionaire publisher has shelled out $7.5 million in the state on a flurry of TV ads through Tuesday, has opened two Detroit offices and plans to open 10 more around the state, Leonard Fleming of The Detrroit News reports. He also has plans to grow the more than 60 organizers already on the ground.

On Tuesday, he'll be holding an event at 3434 Russell St., Suite 501, in Detroit at 12:30 p.m. to "share with voters why he is the best candidate to defeat Donald Trump in November and unite the country," according to a campaign press release.

Bloomberg is creeping up in national polls, but lags significantly behind Bernie Sanders, Elizabeth Warren and Joe Biden.