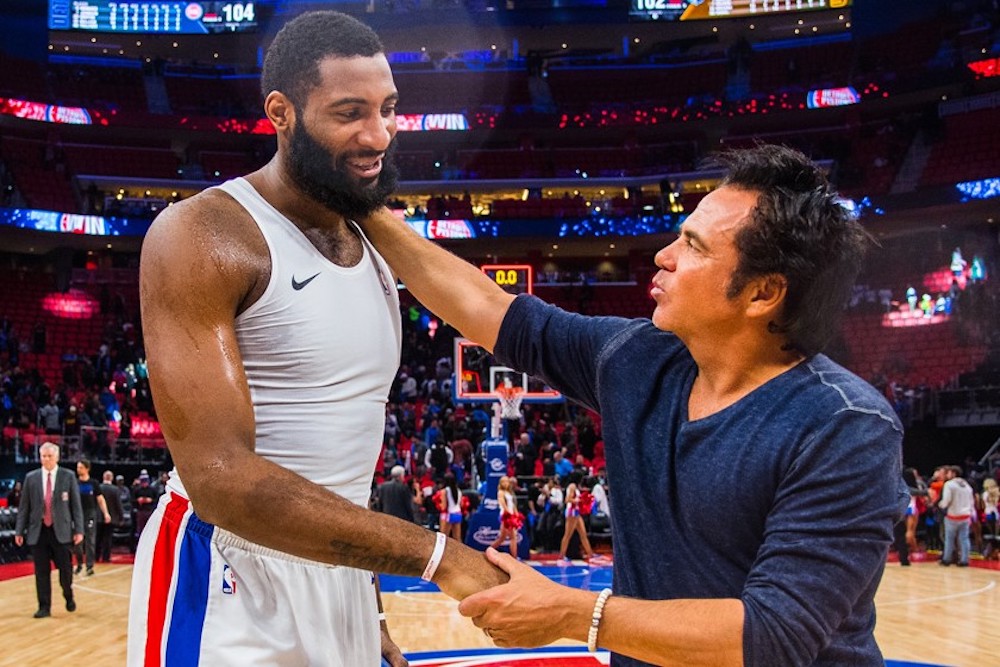 News of the move surfaced Thursday shortly before the NBA's 3 p.m. trade deadline.

The bad news for Drummond is that the Cavaliers, owned by Dan Gilbert, are having a worse season than the lowly Pistons. They hope Drummond will improve the team.

ESPN's Adrian Wojnarowski was first to report the trade.

One report says that Cleveland is sending Brandon Knight, John Henson and a second-round pick to Detroit in exchange for Drummond, who played 7 1/2 seasons with the Pistons.

Drummond, known for exceptional rebounding, has been working to improve his free throws. 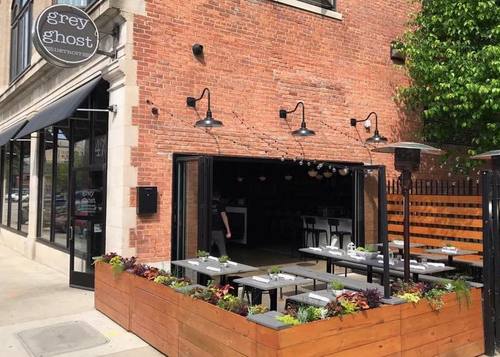