At the start of a two-hour community gathering, Saline Mayor Brian Marl sounded like a referee braced for misconduct.

"We're all going to be respectful," he told attendees, Koco McAboy reports at WDIV. "Hate speech, inflammatory language, threats will not be tolerated.”

Students, parents and grandparents came to share their thoughts after two back-to-back incidents of racism -- including one that received national attention. 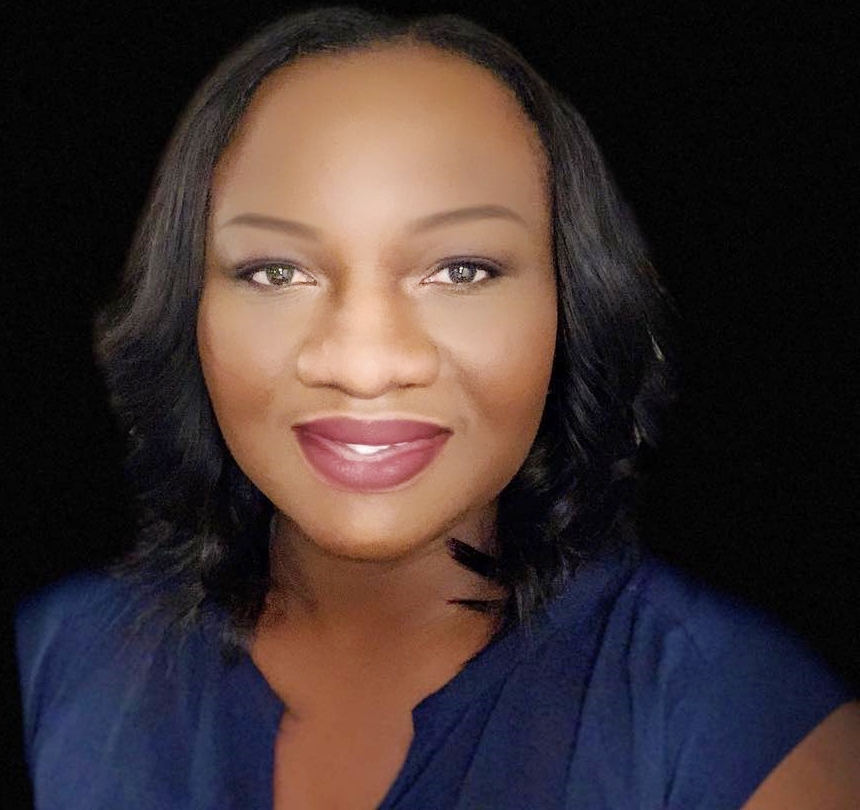 Aramide Pinheiro-Boatswain: "I don't want to be the angry black woman."
(Photo: Facebook)

The Detroit Free Press says parent "Aramide Pinheiro-Boatswain told the crowd she was uncomfortable even walking into the room on Sunday afternoon."

"I don't want to be the angry black woman that stands up for every black person in Saline," Boatswain told the gathering, "I just want to be a mother that wants to be okay with their children going to school the next day."

Pinheiro-Boatswain, who has two young daughters and a son, voiced surprise that people in the city south of Ann Arbor say they didn't sense racial tensions locally until two recent flare-ups -- nasty social media posts aimed at black teammates by high school football players and a videotaped question to a Mexcian-American parent at a forum last Monday. "Why didn't you stay in Mexico," snapped Tom Burtell as restaurant owner Adrian Iraola described his son's tears over racist name-calling at school.

"When I hear you didn’t know this was a problem, it hurts," Pinheiro-Boatswain said at the City Hall discussion, according to Miriam Marini of the Freep. She has lived in Saline since 2012 and is marketing and communications manager at an Ann Arbor biotechnology firm. 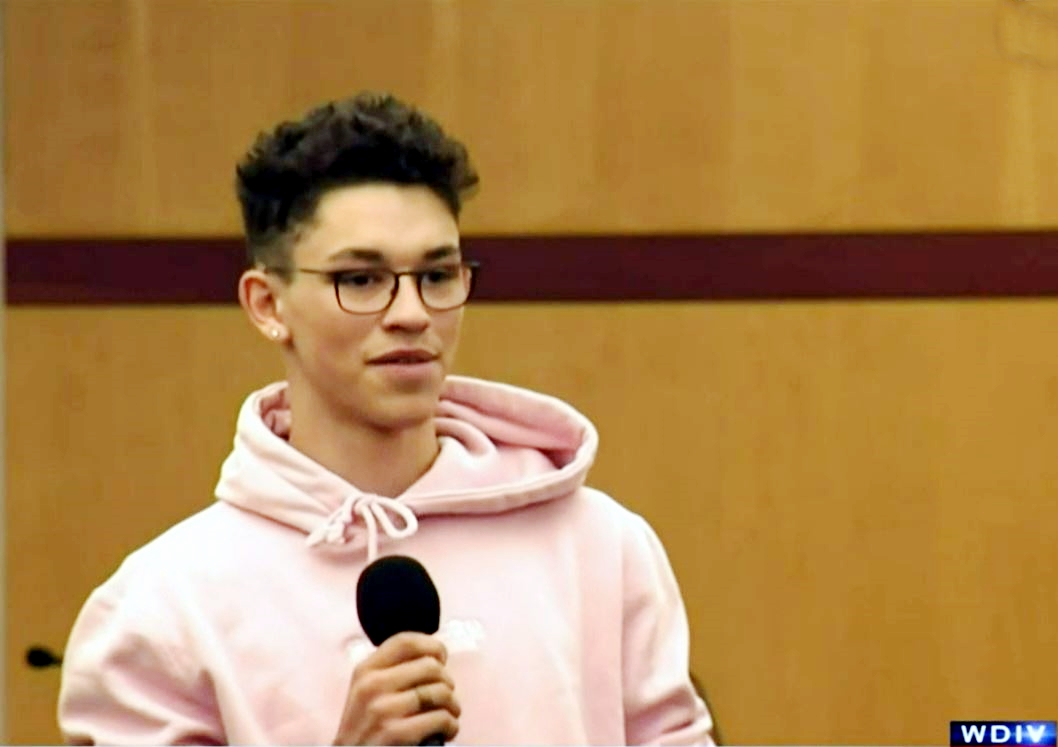 Dru Campbell: "This is a problem and it’s just getting ignored in the schools," Campbell said. "This is not a new problem."
(Photo: WDIV screenshot)

Another speaker was high school junior Andru (Dru) Campbell, who said: "As a biracial student, the stuff that I hear on a daily basis is, honestly, quite disgusting and ignorant," WDIV reports.

The session also is covered by Samuel Dodge of MLive, who posts that an Ann Arbor teacher asked if any of the roughly 100 audience members were teachers at Saline Area Schools.

No one raised their hand, drawing gasps and muttering from the crowd.

"That’s shocking to me,” said John Fisher, an African American teacher at Thurston Elementary in Ann Arbor. “I’m a teacher in Ann Arbor, and I’m here. ... It’s sad to me that there’s no Saline teachers here. To be truthful, they should feel bad about that."

Saline will try again to talk about race relations. 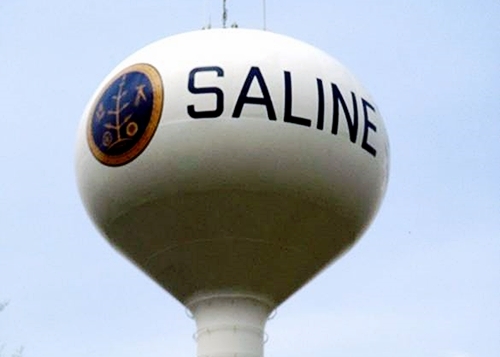 Its mayor and two Washtenaw County commissioners are hosting "a community listening session on racial equity."

The two-hour City Hall forum Sunday afternoon follows an uproar over racist remarks by high school athletes on social media and by a parent last Monday at a school district discussion. "The aim of this meeting is to acknowledge and witness the wrongs created by individual and systemic racism," an event listing says, "as well as an opportunity to listen and honor the experiences of others as we work together to determine a path forward." 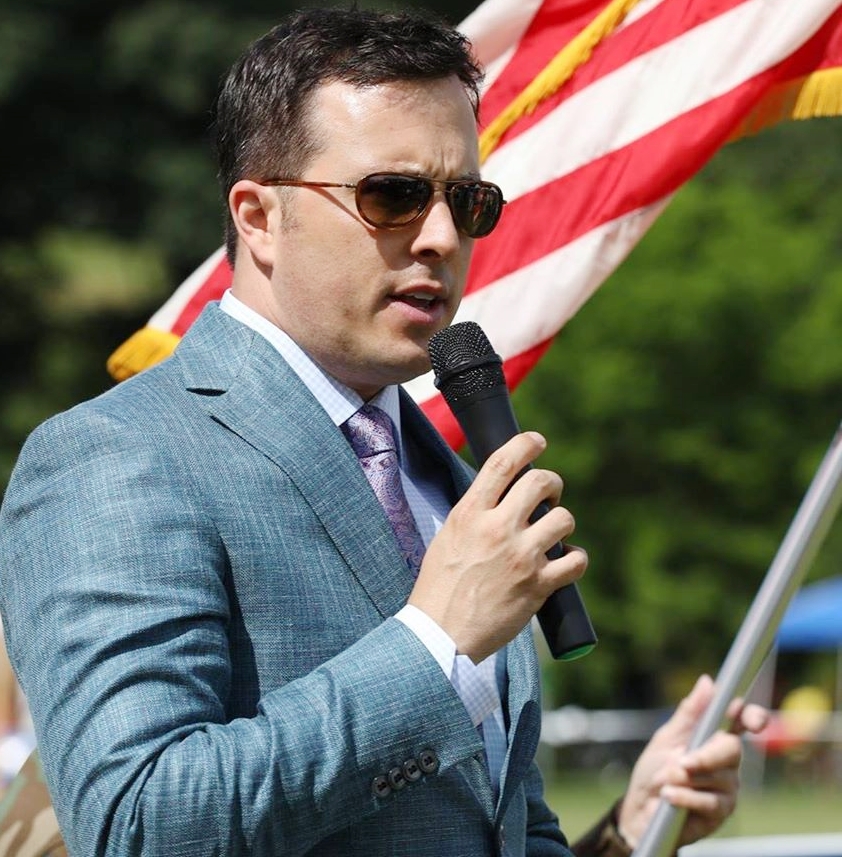 "We want to come in and honor the experiences of people affected by the incidents of late and give them space to communicate," Berman said.

The city south of Ann Arbor is confronting perceptions of bigotry after video footage of racist remarks at a Monday community meeting spread nationwide. The meeting on diversity and inclusion in the Saline Area Schools district was in response to a series of racist Snapchat messages between students that came to light Jan. 27.

Tensions rose further and gained widespread attention this week after a man asked a Hispanic parent -- who was in the middle of describing his sons' experiences with bullying and racism in the district -- why he didn’t "stay in Mexico."