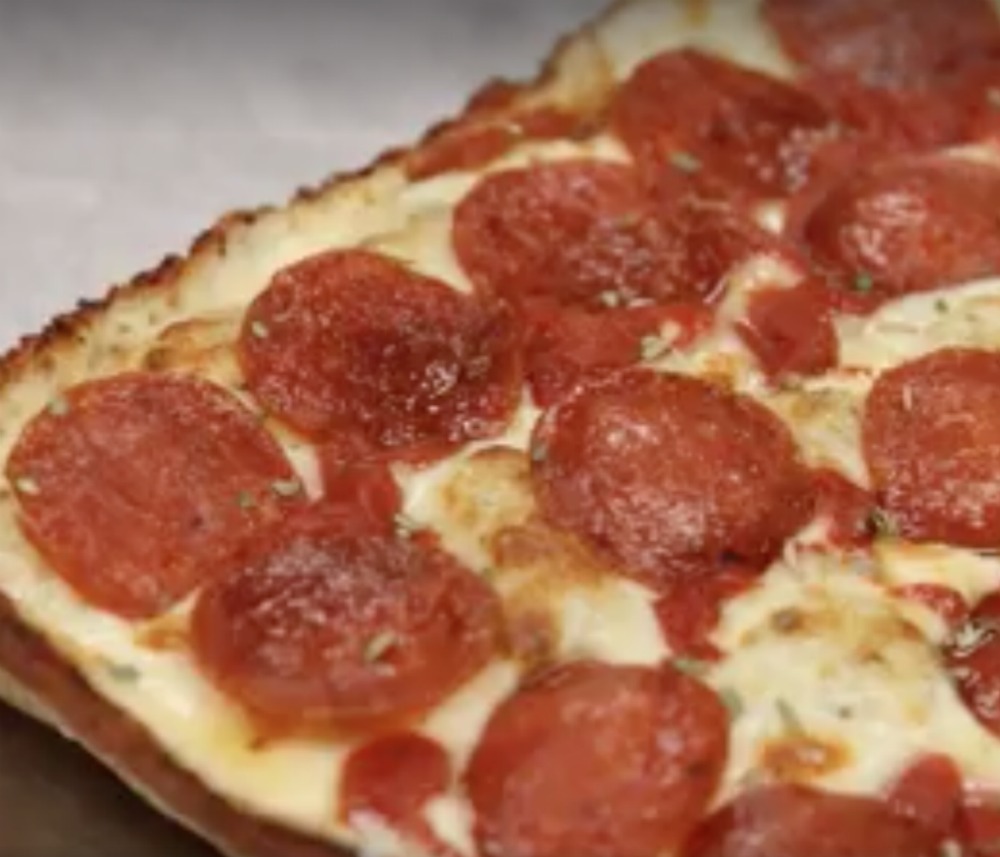 When we think classic of Detroit-style pizza, Buddy's or Loui's in Hazel Park often come to mind.

But Detroit Free Press food writer Mark Kurlyandchik names Cloverleaf Bar & Restaurant on Gratiot in Eastpointe as this year's classic restaurant of the year for its Detroit-style pizza. Throughout this week, the Freep will give out restaurant awards as a run-up to its overall restaurant of year selection Friday.

The recipe for Cloverleaf comes from Gus Guerra, an immigrant from the tiny Republic of San Marino (surrounded by north-central Italy), who first adapted his mother-in-law’s recipe for traditional Sicilian Christmas pizza (sfincione) to fit inside a blue steel pan common to the auto shops abundant around the Motor City, Kurlyandchik writes.

In the 1940s, Guerra and his wife Ann had bought Buddy's at 6 Mile and Conant in Detroit with her two uncles. The partnerships dissolved in the 1950s and Guerra bought Cloverleaf and peddled his square pizzas there.

The real spirit of Guerra’s creation lives on most faithfully at Cloverleaf, where his children still serve the original recipe to east-siders and intrepid pizza aficionados hungry for a taste of what loyalists — myself among them — deem to be the best square pie around.