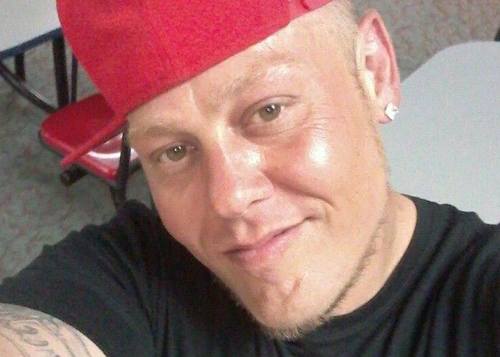 Family members of a man who killed himself over the weekend at the Wayne County Jail say the 36-year-old's death was preventable.

Gary Lowyer's sister and father tell WXYZ they were told by jail officials that Lowyers tried to commit suicide with a bedsheet that was then taken away. He was not placed on suicide watch and was later found dead in his cell with a note. He'd used a sheet to hang himself.

The jail faced scrutiny for a spate of suicides in 2017. Since then there has been one suicide per year, according to WXYZ.