Arrest made in death of Birmingham hairstylist at Detroit motel

Police have arrested a 24-year-old in connection with the beating death of an Oakland County hairstylist, described as "revered" by Detroit Police Chief James Craig. 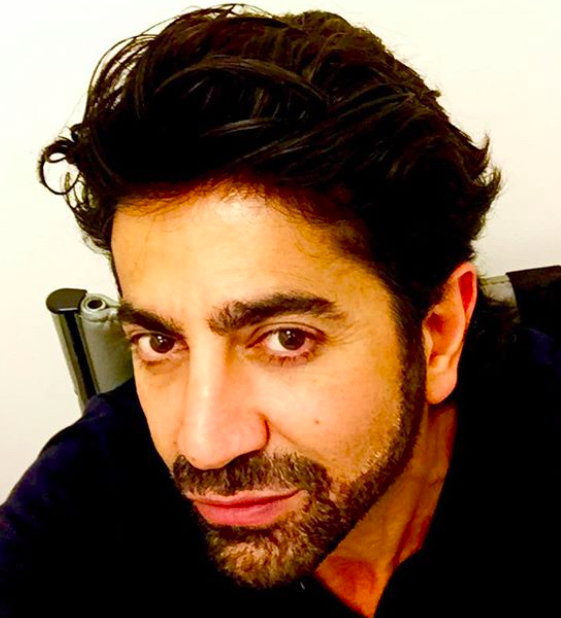 Bashar Kallabat, 56, was found dead Tuesday night at the JZ Motel on East Eight Mile Road, The Detroit News reports. Police suspect Kallabat connected with his alleged killer through a dating app, and was meeting him at the motel:

The suspect, Craig said, arrived at the motel through a rideshare app. What complicated matters for investigators, though, is that Kallabat paid for the ride.

"If the victim pays for the ride, no one knows who the suspect is," Craig said. "My suggestion is, don't do it."

Craig declined to discuss a possible motive for the slaying but said the victim and the suspect didn't know each other before last night.

Kallabat was a well-known hairstylist in Birmingham. His website describes him as the son of Chaldean immigrants with residences in Michigan and Miami.

If the police theory is correct, this will be the second homicide connected to a dating app in recent months. In December, a Swartz Creek man was killed and his body mutilated, allegedly by a man he met through Grindr. That suspect, Mark Latunski, is undergoing mental health evaluation.