When Flint Councilman Eric Mays is in the news, there's a good chance it's not for a ribbon-cutting. 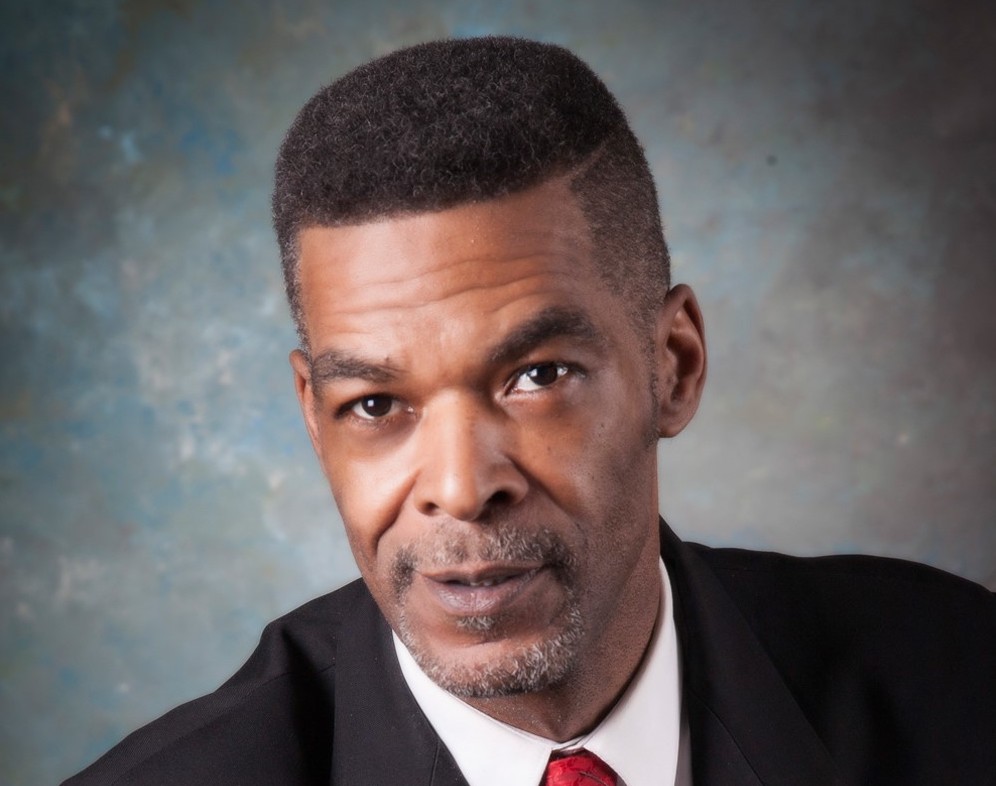 Mays has been singled out for pawning his city laptop (nine times!), berating a reporter, and more recently, giving the Nazi salute to council president Monica Galloway and calling her "Hitler."

Now, he's at the center of another dust-up, a physical altercation between Mays and a member of Flint Mayor Sheldon Neeley's staff.

The incident came late at night at Rube’s Bar & Grill, 1117 N. Chevrolet Ave., after Mays left a turbulent Flint City Council committee meeting earlier in the evening amid calls for his removal from the gathering, video of the meeting shows.

...Mays said when playing Club Keno at the bar, he and (Deputy Chief of Staff DuVarl) Murdock started talking about politics and volleying verbal jabs.

Mays, that night, suggested a subpoena be filed for Murdock, Mays said.

By Mays’ account, Murdock then referenced his missing teeth, Mays replied he didn’t brush them well, and then Murdock started lightly slapping the councilman’s face.

It went downhill from there. And as you can probably guess, Murdock's version of events is different, with Mays, "obviously angry" after his demotion from various council roles, threatening to "whoop (Murdock's) ass," etc.