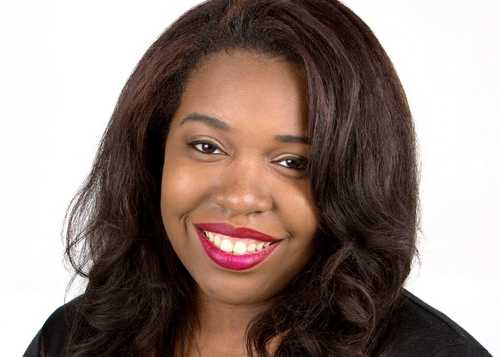 There's some bittersweet news out of the Detroit mediasphere today.  Katrease Stafford — a prominent investigative reporter focused on city hall — is leaving the Free Press to cover race issues for a national audience at the Associated Press through a role based in Detroit.

Stafford announced the news Thursday on Facebook and Twitter, saying she would initially focus on race as it pertains to the 2020 presidential election.

Some personal news: After nearly six amazing years, I’m leaving the Detroit Free Press. I will soon begin a new journey, joining The Associated Press' national team to cover race and ethnicity. I'm thrilled to be part of such an amazing team. https://t.co/bQKTXVflzf

"After the election, I'll delve into topics I’m passionate about that involve race across the country," she said. "It's a large role but I'm excited to start this new chapter at such a consequential time in our nation and represent Detroit, my hometown, on a national stage."

In six years at the Freep, Stafford broke stories that sparked investigations and shaped policy agendas.

She was part of the reporting team that last year found Detroit Mayor Mike Duggan gave special treatment to a nonprofit run by a woman with whom he was rumored to have a romantic connection. The findings were later confirmed and bolstered by the city's independent Office of the Inspector General.

Stafford's reporting on the city's demolition program, meanwhile, has shed light on environmental hazards and a lack of diversity in hiring, prompting congressional inquiries and proposed policy changes.

She begins at AP at the end of the month.