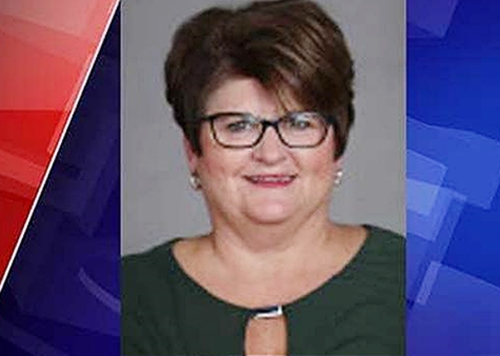 An Ingham County Circuit Court jury in Lansing deliberated for about three hours Friday before convicting Klages of a felony and misdemeanor, Megan Banta of the Lansing State Journal reports. She faces up to four years in prison.

Authorities had alleged that Klages lied during a June 21, 2018 interview with Michigan Attorney General special agents when she denied that two gymnasts told her in 1997 that Nassar had sexually abused them. The girls were 14 and 16 at the time.

She had testified that she first learned of Nassar's sexual abuse when a newspaper report was published in 2016.

The lying only raises questions as to whether authorities, having been told the truth, could have prevented scores of woman and girls from being sexually abused by Nassar.