A beverage throwdown on Twitter this weekend seems more suited to summer -- until we remember that Faygo Redpop is a treat for all seasons.

That's why thousands of Detroiters and others in the know scoff at foolishness about Tahitian Treat Fruit Punch's supposed superiority. Loyalists can't swallow that (the claims or the pop).

The battle of brands started Friday night with this challenge from a provocateur with 14,500 followers: 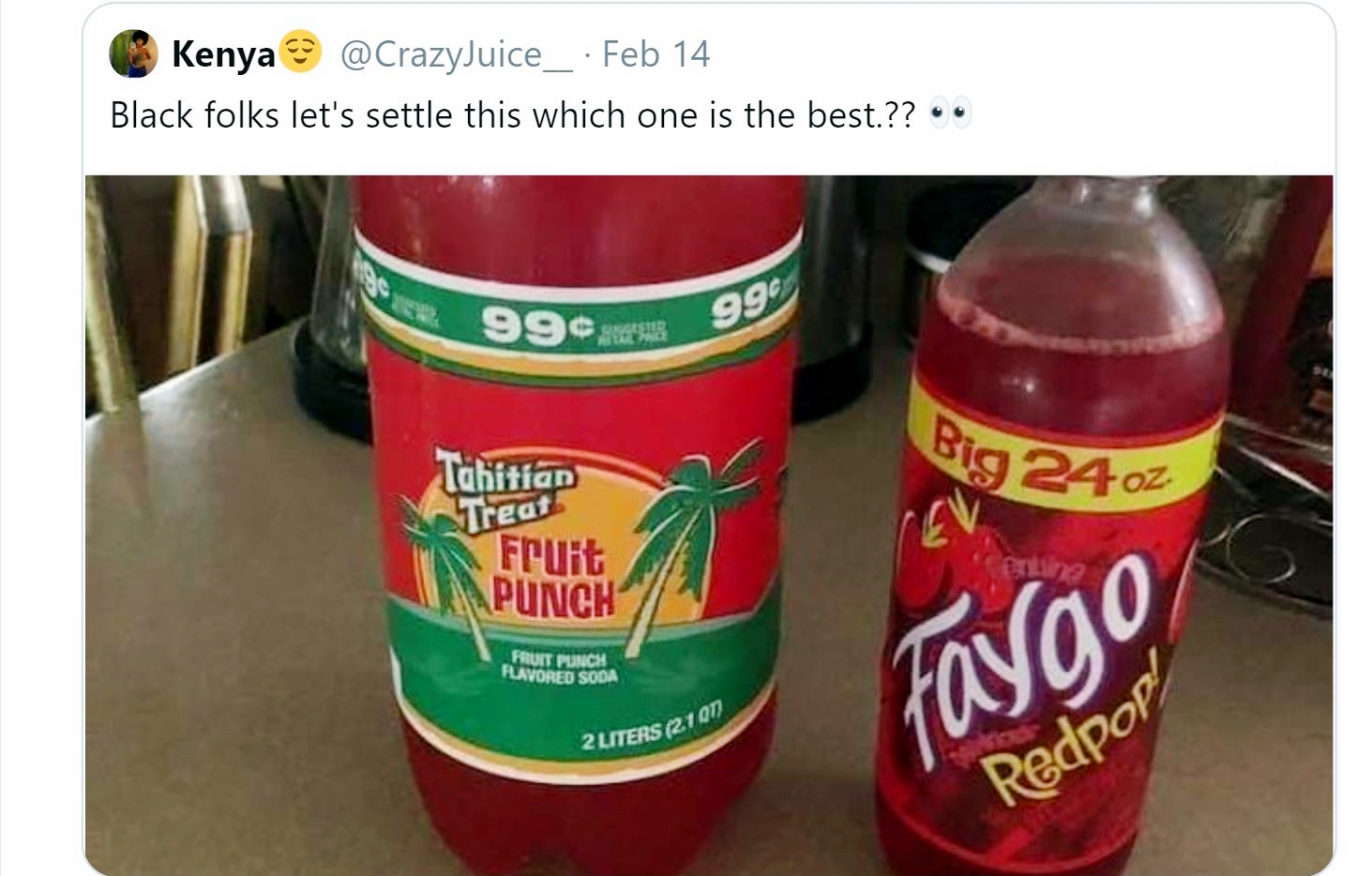 Connoisseurs from each cult defend their go-to soft drink, generating more than 4,100 replies by Sunday afternoon. "In my city (Detroit) there’s only one answer here," tweets journalist Katrease Stafford, a Faygo embrace reinforced by 2,100 "likes" in a half-day. 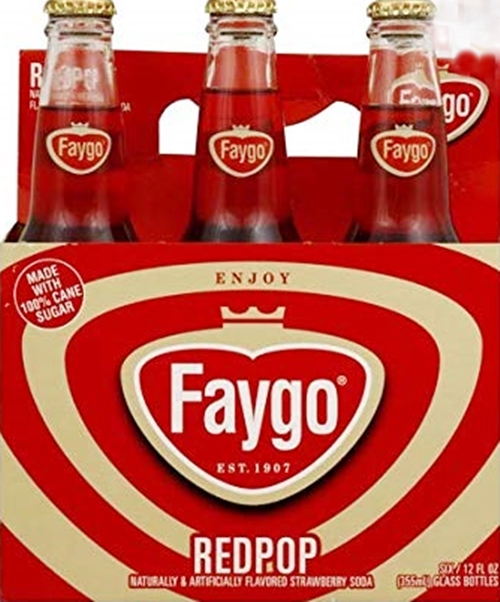 Tahitian Treat also has plenty of passionate people -- maybe more, based on partial scrolling -- and we sympathize with what must be impaired taste, questionable judgment or unfamiliarity with Redpop.