Sen. Gary Peters' Fundraising Pitch: Trump, McConnell, DeVos Out to Get Me 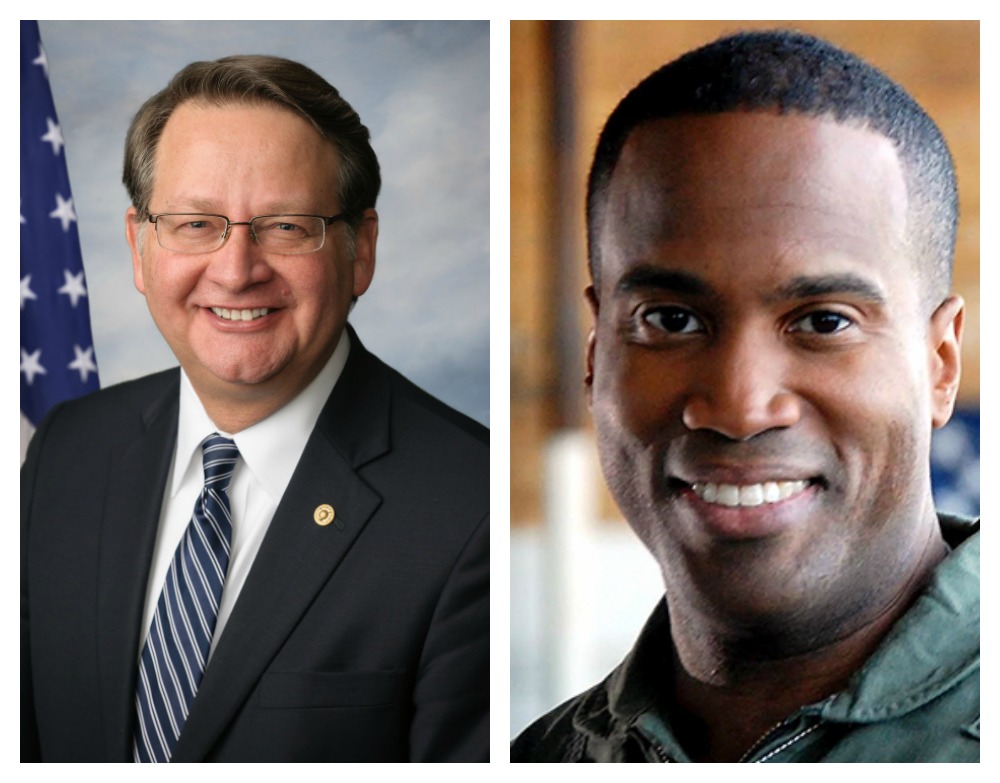 Political candidates frequently try to scare supporters into coughing up money for their campaign. President Donald Trump and his family regularly send emails warning that unhinged liberals are out to sink Trump's presidency and campaign donations are needed to fight them off.

Sen. Gary Peters, seeking a second term this year, is also sends fundraising emails saying he needs contributions because the president, Sen. Mitch McConnell and Betsy DeVos' family are gunning for him.

In one the other day, the Democrat writes:

Hi there: Donald Trump just left Michigan again, so I had to reach out to you directly.

I’ll be frank – I’m not surprised that Trump has locked his sights on our state. He and Mitch McConnell have devised a plan to keep the Senate under the GOP’s stranglehold. They’re trying to buy my Senate seat, and here’s why: They know that Democrats cannot win the Senate if we lose in Michigan.

Trump and McConnell’s influence and outside money are going to make this race incredibly tight, folks – right-wing special interests have been flooding millions into Michigan to try and defeat me, and recent polling has me neck and neck with my opponent.

In a race this tight, every dollar counts. And without protecting my seat, Democrats have no chance of taking back the Senate – that’s why I need you to step up now -- before midnight -- to help us get the last $4,349 to meet our goal.

In another email, Peters writes:

Hey friend, there are few issues more personal to me than education. My dad Herb taught in Michigan schools for 32 years, and through him, I saw directly the impact that strong public education can have. Those are the values that I’ve carried with me throughout my entire life.

But their attacks are loud, and they aren’t going away.