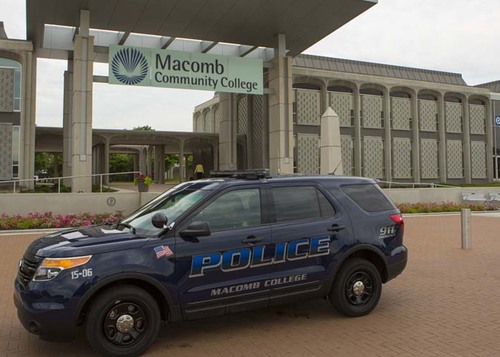 The academy at Macomb Community College in Warren is suspending a fourth instructor until he completes sexual harassment training, The Macomb Daily reports.

The claims were made during routine interviews between graduate recruits and the Michigan Commission on Law Enforcement Standards.

The paper reports Glenn Bowles was dismissed for allegedly using excessive force and hitting male students in the groin without warning during training, according to 25 recruits. Additionally, 15 recruits say Bowles touched and/or tickled trainees inappropriately, and made sexual comments that made students uncomfortable.

Additionally, Bowles allegedly asked female recruits to perform the search demonstration on him, which some found inappropriate.

He denied wrongdoing, saying the tickling and hits to the groin were distraction tactics intended to better train recruits. 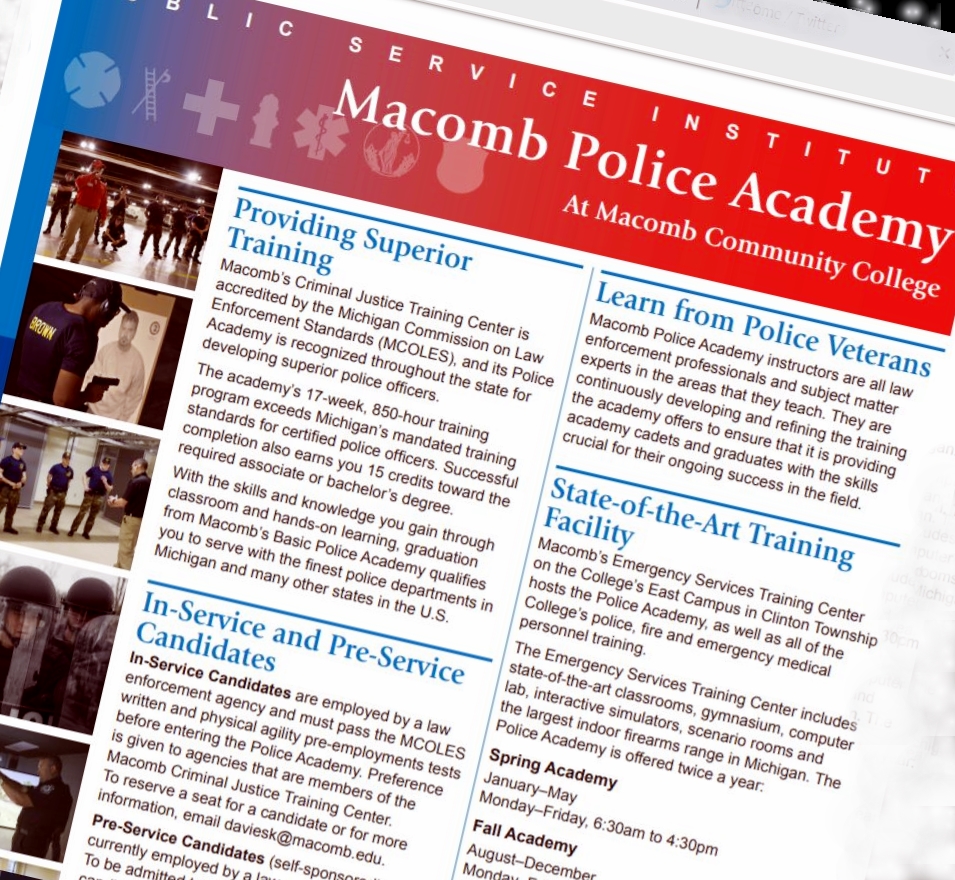 Three other faculty members were banned or will face discipline: