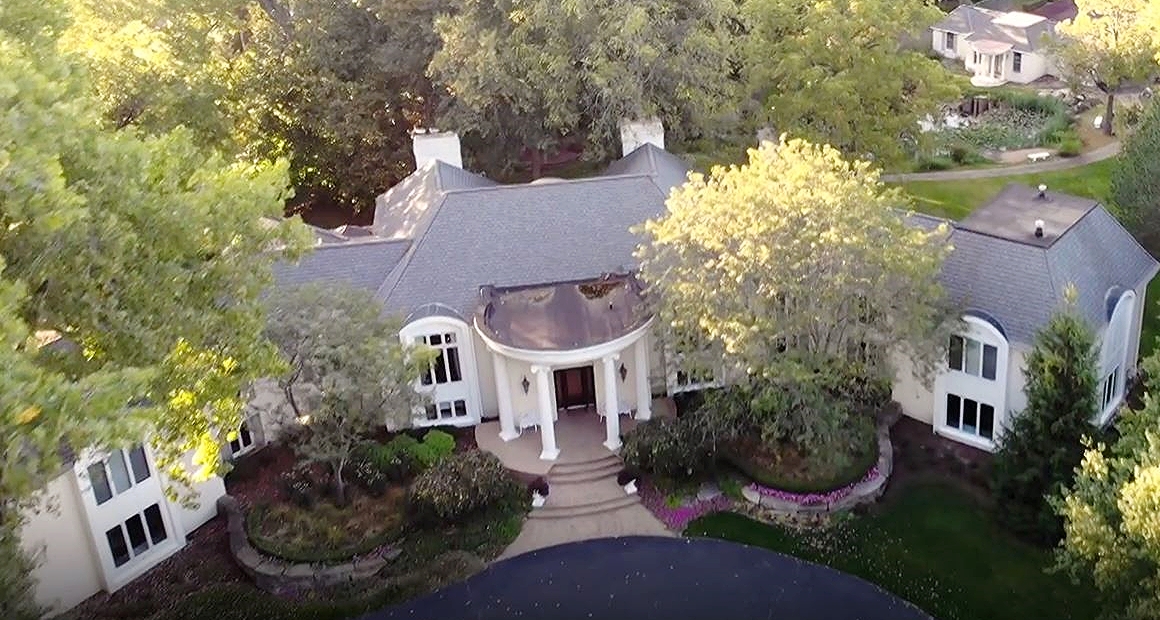 The Freep doesn't bury the lead in its latest real-estate envy feature -- it's omitted entirely.

But freelancer Judy Rose neglects to mention the prominent couple who owns the $3.2-million showplace.

It's not as though she doesn't know. "For these owners who’ve been here 18 years, the wife said she especially enjoys the grounds," she writes. 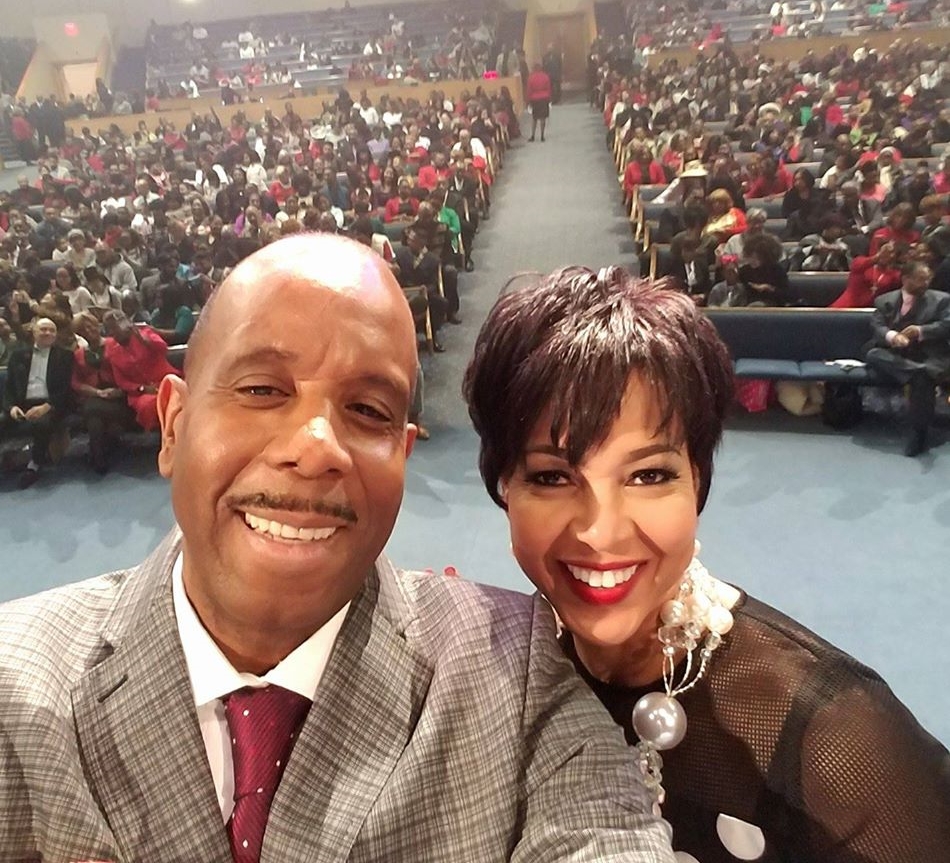 Several databases confirm that the 61-year-old clergyman lives at 45 Orchard Lane, the listing featured last weekend by the Freep. Zillow, a leading real estate site, says the two-acre property went on sale last Oct. 29 and was bought for $2.5 million in September 2003.

There's no public word on where the Ellises are moving.

Their "huge, lavish house," as Rose describes it in her "House Envy" article, has eight bedrooms, six full bathrooms, two half-baths, a lap pool and 11,347 square feet. "Even for Bloomfield Hills, this two-acre estate is a grand piece of land that holds a grand house."

She gushes like that with words that include "mansion," "throne," "dynamic foyer" and "grand array." ("Throne" also appears in two captions, so this definitely is more over-the-top than Albom's typical treacle.)

Bishop Ellis, by the way, is a 1983 Wayne State business administration graduate who became Greater Grace's leader in 1996 after the death of his father, Bishop David L. Ellis, Sr.

His wife, a graduate of Renaissance High School in Detroit, has a public affairs management degree from Michigan State. She's a national sales director of Mary Kay cosmetics and chief executive of Affirmations by Crisette, a lifestyle brand.

Check out how they live, via screengrabs from a video by Kevin and Heather Autry for Joy Santiago Clark of Dwellings Unlimited in Farmington Hills, the listing broker: 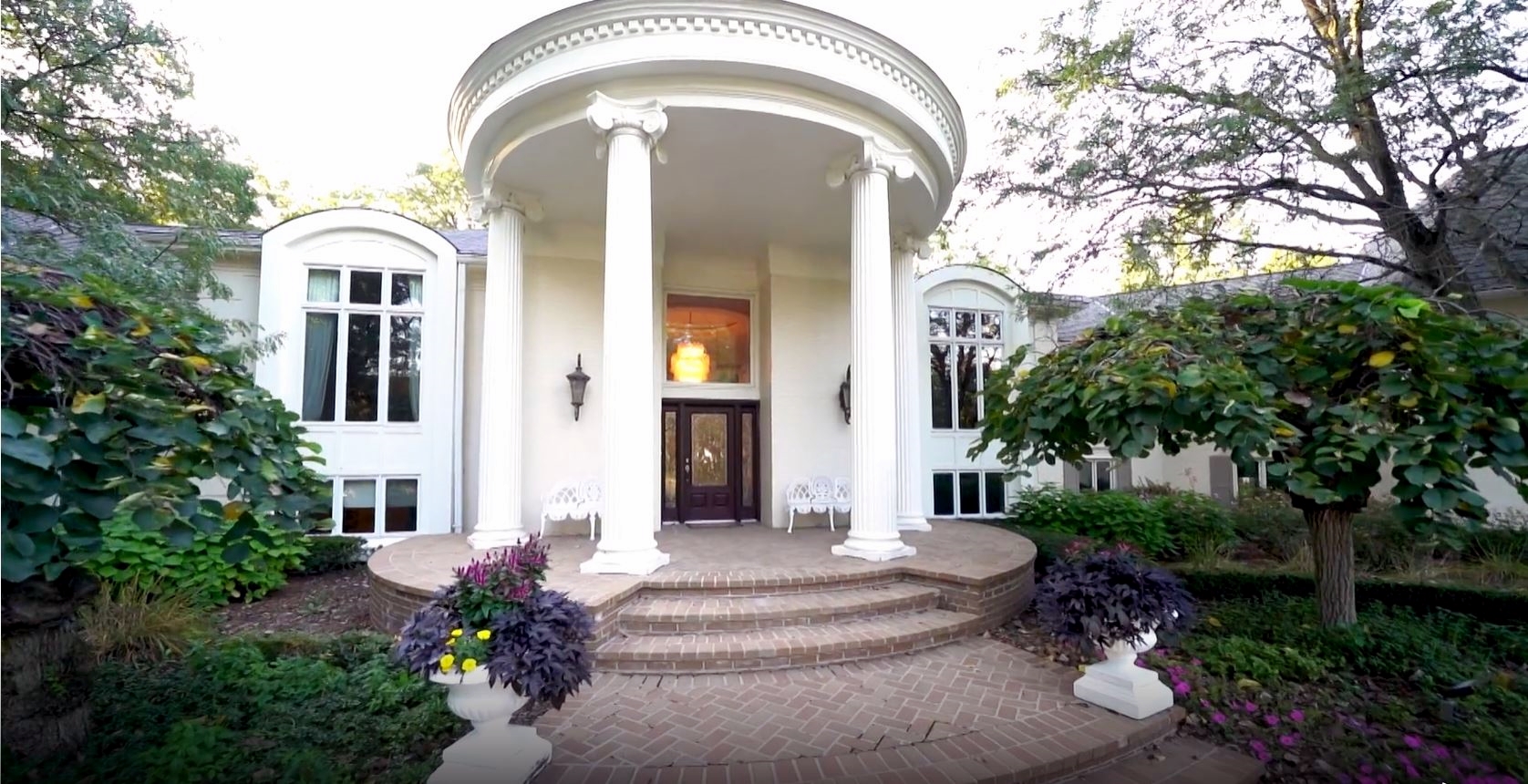 An entryway befitting a Detroit bishop. 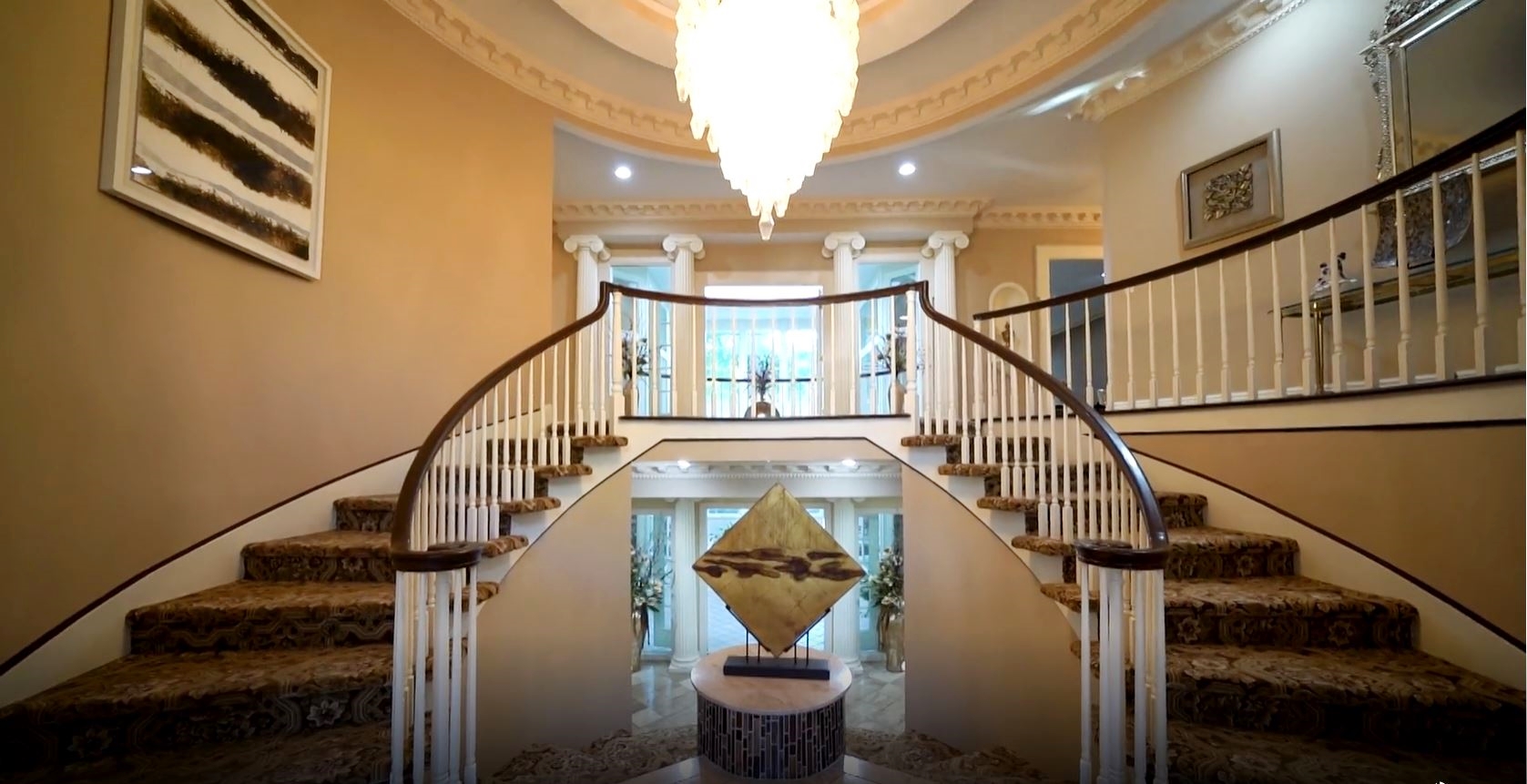 The grand foyer seems a long way from West Seven Mile, in all senses. 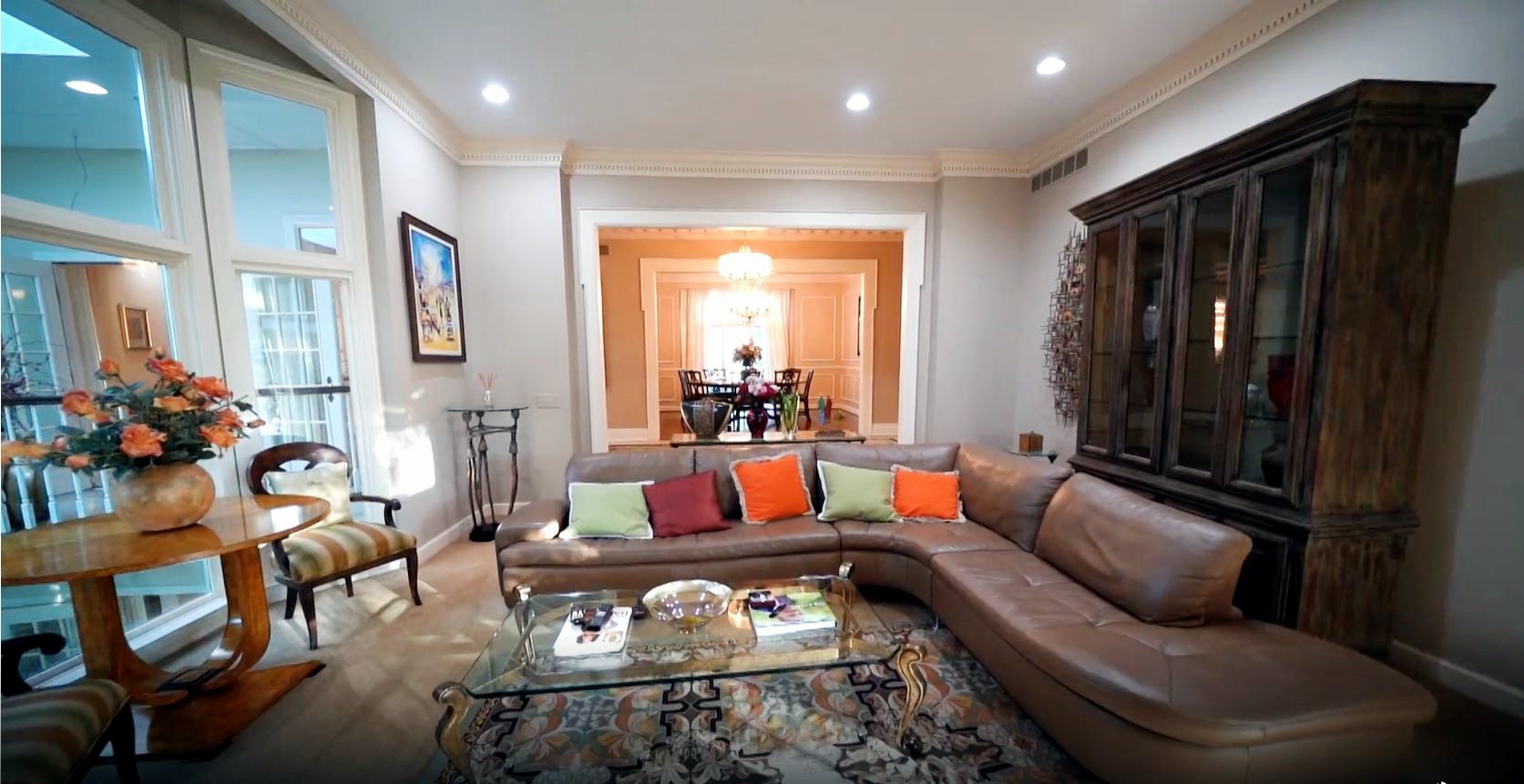 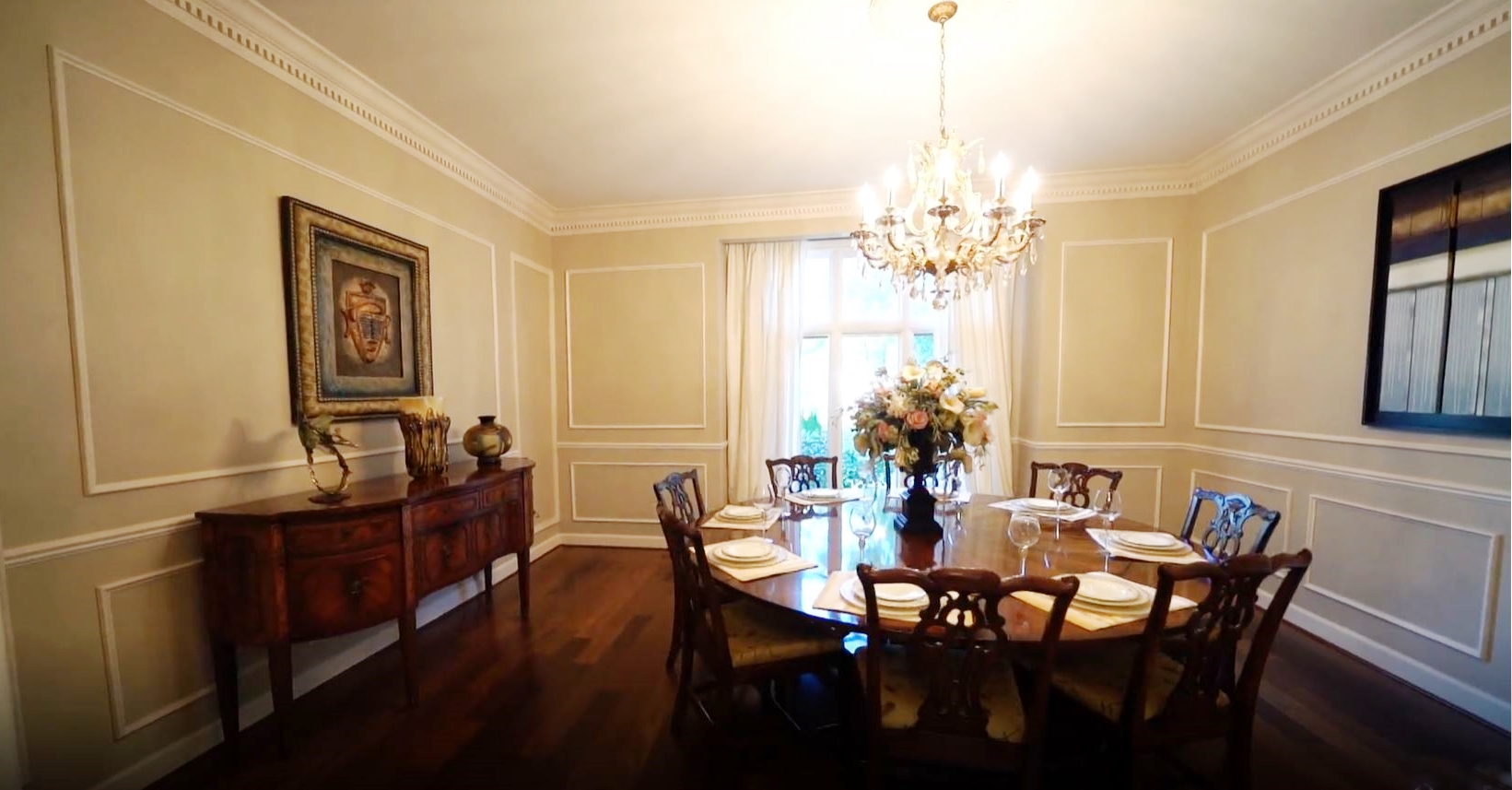 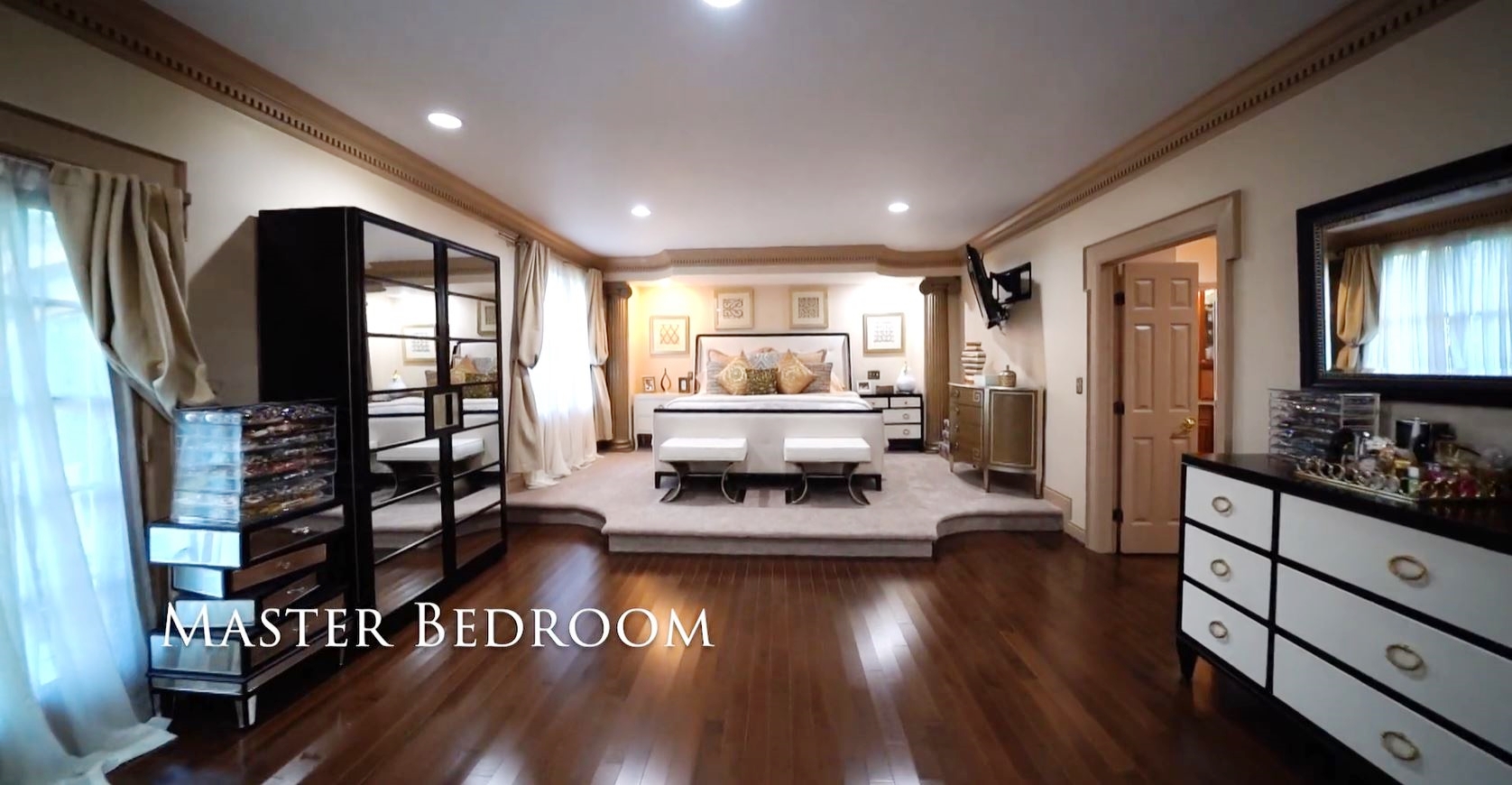 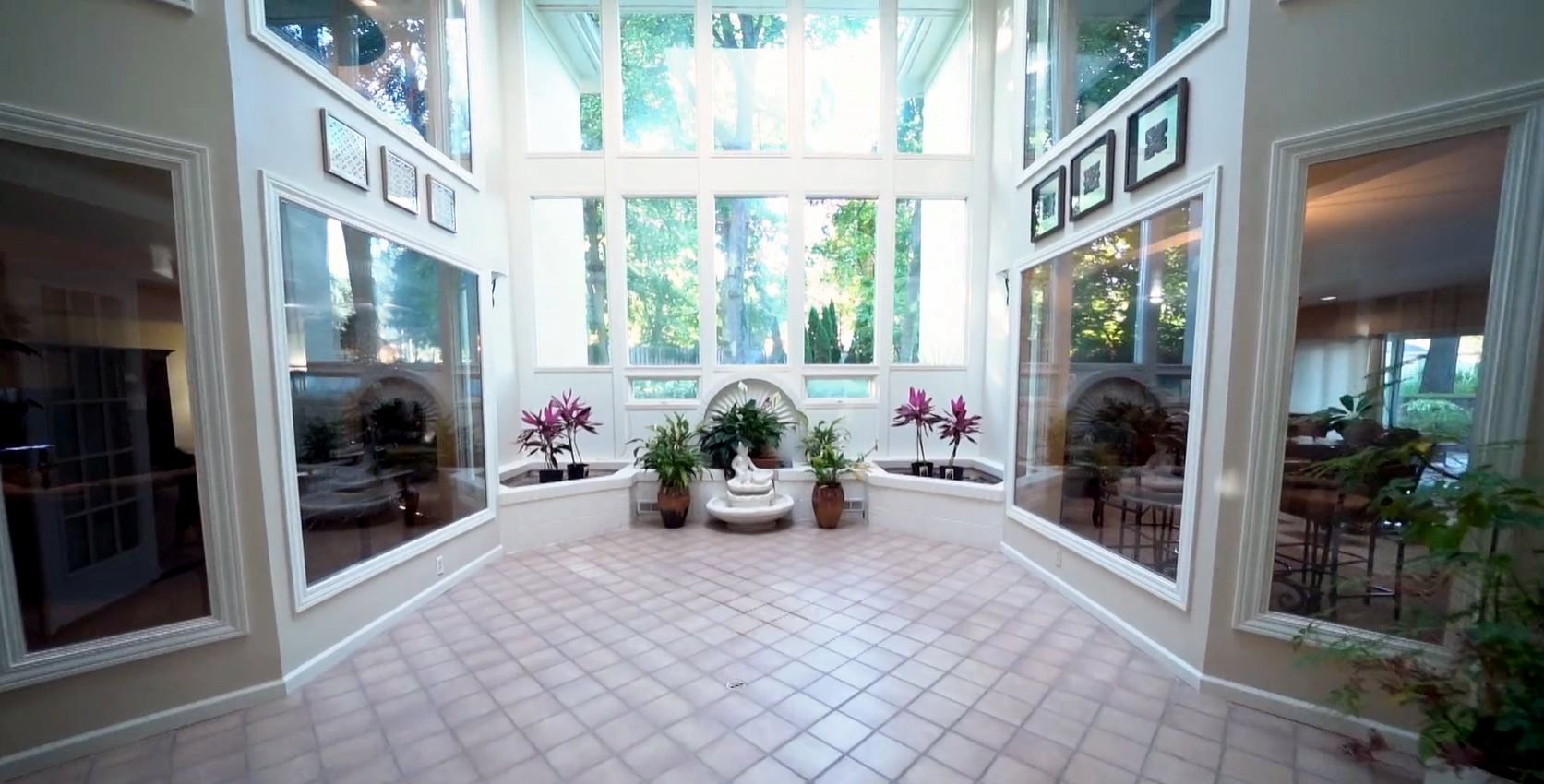 The airly kitchen has marble counters, because of course.

Yet another bright room for informal meals and other gatherings, with a walkout deck.