Blight tickets are usually associated with Detroit's deteriorating neighborhoods, but the city laid six on one of its most beloved skyscrapers Monday, adding to nine others issued since October, all in an effort to get the owners of the Penobscot Building to properly maintain it, Crain's Detroit Business reports. 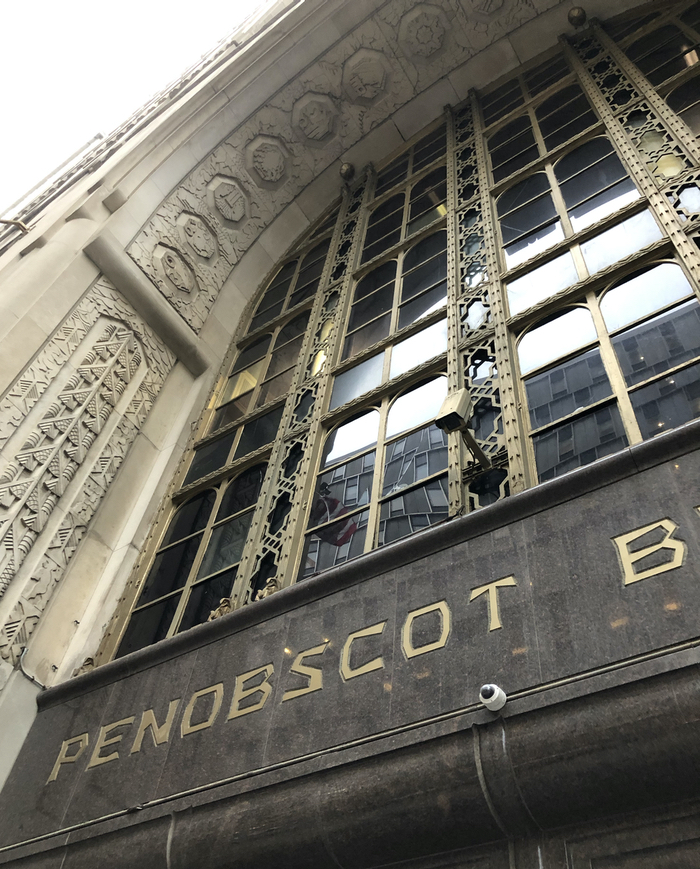 The city is entering into the agreement with Triple Properties Inc., the Toronto-based owner of the 47-story Penobscot Building to bring it into compliance with city code within an undetermined time frame, Jessica Parker, chief enforcement officer for the Buildings, Safety Engineering and Environmental Department, said Monday in a statement to Crain's.

John Roach, director of media relations for Mayor Mike Duggan, said that there have been 15 tickets issued to the Penobscot Building owner since October totaling $5,015 in fines for things such as not having a certificate of compliance, interior debris, and unsafe and unsanitary conditions.

The Penobscot lost a key tenant, Strategic Staffing Solutions, and had a small fire, both last month. WDIV-TV ran a report that included photographs of a neglected interior, showing exposed wires, dripping water and mold.

Triple Properties bought the Penobscot for just $4.8 million in 2012, outbidding the Gilbert organization. A spokesman for the owners said it is "working with the city to resolve the issues."