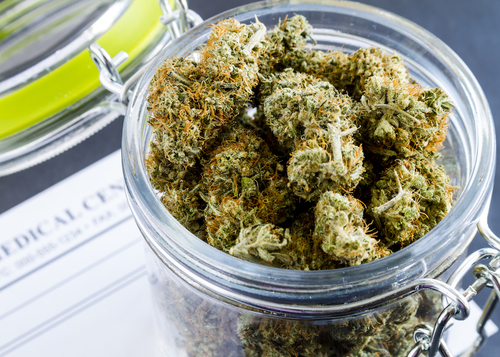 Detroit businesses denied marijuana licenses as a result of a temporary local ban on recreational pot will soon sue the state in a move that could force sales in the city.

The Detroit News reports a lawsuit to be filed this week in part focuses on the fact that Detroit didn't have a recreational marijuana ordinance in place until Nov. 12, almost two weeks after the state began accepting license applications.

The Michigan law says municipalities must have ordinances "in effect" to ban adult-use marijuana businesses to block state applications.

Eleven marijuana businesses, most of which are in Detroit and multiple ones in Traverse City, will be plaintiffs in the upcoming lawsuit, said [the lawyer on the case, Denise Pollicella].

Pollicella argues that businesses that applied for licenses before their respective governments passed ordinances banning recreational marijuana should be approved.

Detroit City Council voted to temporarily bar sales in the city Nov. 12. It has since extended that hold through spring.

This will be the second lawsuit by Detroit marijuana businesses over licensing denials. The first was dismissed.