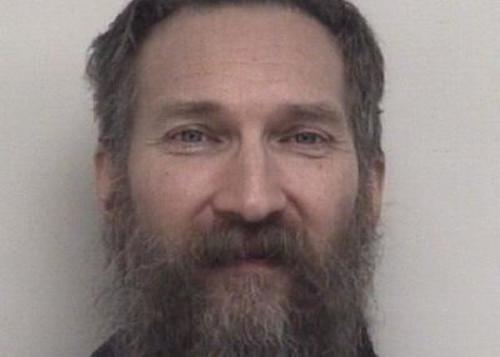 A Michigan man accused in a grisly murder and cannabilism case is back in jail after he was found unresponsive in his cell and briefly hospitalized Tuesday.

The Shiawassee County Sheriff's Office says Mark Latunski — who allegedly cut off, cooked and ate the genitals of the young man he's accused of killing — has eaten little since arriving at the jail Dec. 28. An insanity plea is in the works for the 50-year-old, but he'll have to stay in jail until his competency exam is complete.

That could take weeks, MLive reports.

Competency and forensic evaluations were approved Jan. 8 for Latunski by at a hearing during which public defender Doug Corwin Jr. submitted an insanity defense.

That process can take 60-90 days, if not longer, and further court sessions are on hold until the report is submitted.

In addition to eating parts of a person, Latunski misidentified himself at trial, saying he was his uncle, and claimed to be part of a royal family from Wales.