A human brain, sealed in a Mason jar and protected by bubble wrap and a paper towel, attempted to enter Michigan last week without proper documentation. (To be sure, it was the Canadian mail truck carrying it that was trying to cross the border; the brain was just cargo.) 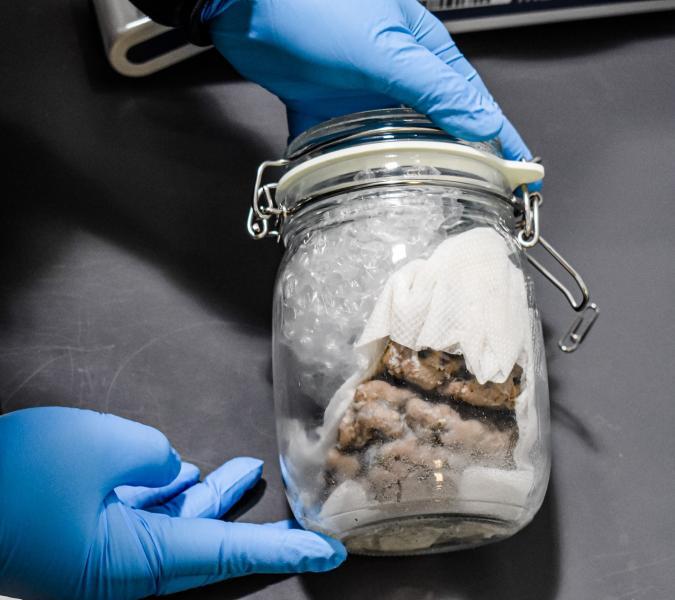 The package from Toronto lacked “any paperwork or documentation in support of its lawful entry into the United States,” the CBP writes. Officers seized it, and Port Director Michael Fox warns anyone tempted to ship a human brain.

“Individuals looking to import shipments such as this need to remember that the Center for Disease Control and Prevention has a strict import permit program that must be adhered to,” Fox said in a CBP press release.

The brain was destined for Kenosha, Wis., about an hour south of Milwalkee. 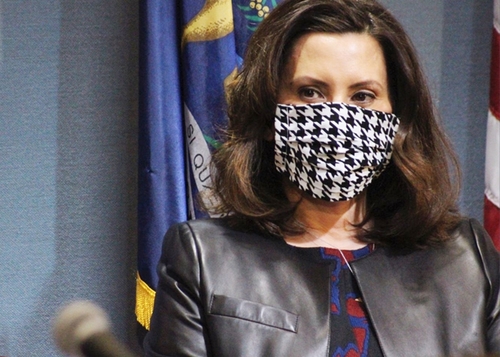