An East Grand Boulevard building you may know from its full-length "bleeding rainbow" rainbow mural "will become a major hub for local artists," the City of Detroit announces.

The Milwaukee Junction site -- named Chroma by its redeveloper, The Platform -- was the setting for a Thursday afternoon event featuring the mayor and his first arts and culture director, ex-journalist Rochelle Riley. 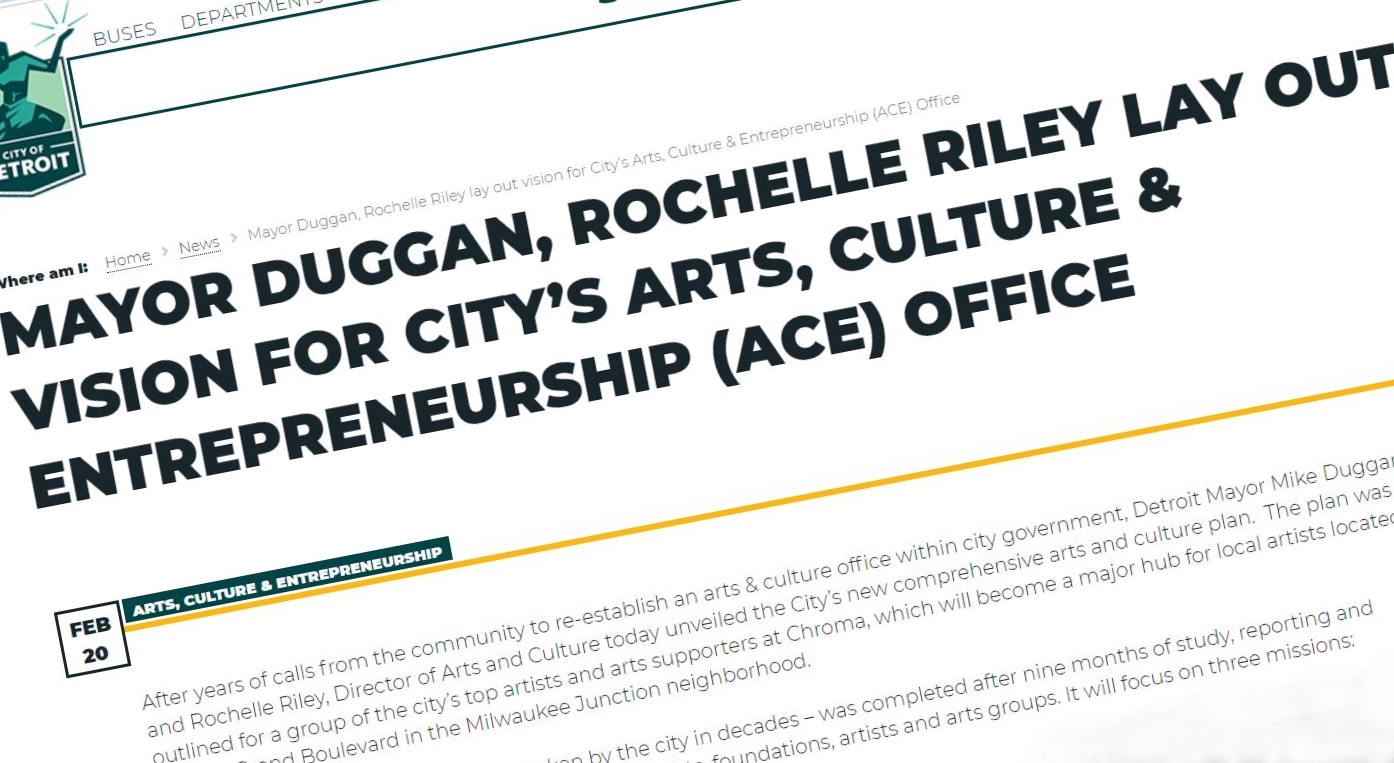 "Detroit has been without a formal arts and culture office for many years, which has been a disservice to the incredible talent we have here," Duggan says in a city release. "Rochelle has done a terrific job of establishing not only an office, but a real vision for arts and culture in our city that artists and funders can support."

That last reference is to a new City of Detroit Arts Fund, set up to accept tax-deductible donations for supporting cultural programs and creators without using taxpayer money.

Riley's first priority, she told attendees, is to spread awareness of Detroit's visual and performing talent. "Detroit has always been one of the most artistic, innovative and culturally significant cities in the world," the handout quotes her as saying, "but we don’t always tell our story. It's time to not only toot our horn, but to make sure people know who played the horn first."

She also plans an artist census "to document the sheer volume of creatives in the city." 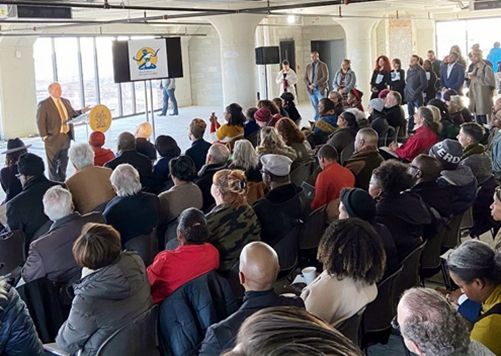 "Detroit has been without a formal arts and culture office," Mayor Mike Duggan, left, said Thursday afternoon at Chroma.
(Photo: The Platfiorm)

For its part, The Platform envisions turning the nine-story cold storage building it bought at 2937 E. Grand Blvd. into a hub for creative entrepreneurs and businesses. Until late last year, the plan was for a market, bar and food court with 14 vendors on the first two floors.

The new vision is framed with promotional prose in the city's release:

The nine-story, 75,000-square-foot building, which sat empty for years, will offer creative office space and co-working space for artists and future chefs. It is being programmed by ... Beauty Shoppe, and will include a food-and-beverage operation with a variety of culinary options.

Chroma will serve as a catalyst to re-establish Milwaukee Junction as one of Detroit’s preeminent neighborhoods for creatives, offering artists high-quality workspace and neighborhood residents hands-on classes to develop craft skills. It will offer training for aspiring chefs and ensure that future artists can expand their career choices. The $16-million renovation is expected to be complete this summer.

"We are proud to offer a development that supports Detroit creatives with quality space in an inspirational building while welcoming a broad community of neighbors and visitors," said Peter Cummings, executive chairman and CEO.

Rendering of the planned "creative hub" at Chroma in a redeveloped 1913 building. (Illustration: The Platform)

Nearly 10 months after she became the city's first Director of Arts and Culture, former Free Press columnist Rochelle Riley appears ready to announce her first major initiatives, including "a Detroit Arts Fund, the return of the Detroit Public School Community District’s Evening of Fine Arts to the Fox Theatre and a major new arts event in July," according to a Thursday morning release. 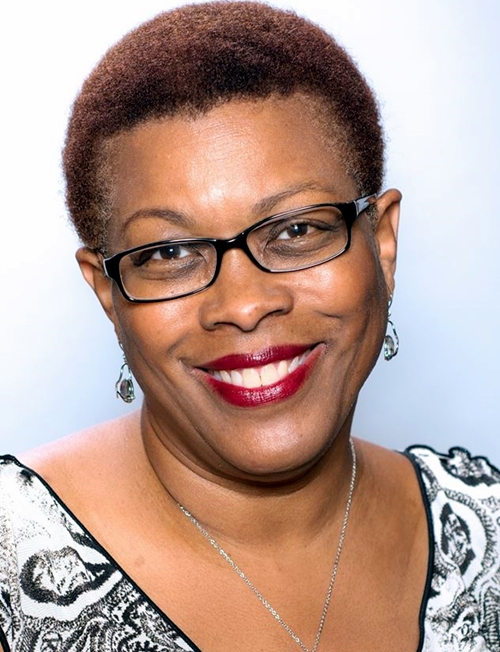 This afternoon's announcement will be at Chroma in Milwaukee Junction, a rehabbed office, coworking and retail space its developer calls "a center for creativity, providing work space alongside cultural anchors of food, music, and exhibition." It will the home for the city's new Office of Arts, Culture and Entrepreneurship, led by Riley.

After being named to the job in May 2019, Riley embarked on a "listening tour" of the city. Today's event is an apparent reflection of what she learned.