Ladies and gentlemen, your 2020 Detroit Tigers are the butt of jokes already

Tigers-bashing starts early, or maybe it has no off-season.

The regular season is five weeks off and Detroit plays its first real exhibition game Saturday afternoon in Lakeland, Fla., yet there's a reason for ridicule back home.

The Free Press' baseball writer invites swings as tickets for the March 30 home opener and other games became available Friday:

Good morning from Comerica Park, where Tigers tickets are on sale. Get ‘em before they’re gone pic.twitter.com/hc2WdwyUmH

Followers take batting practice in comments under his tweet: 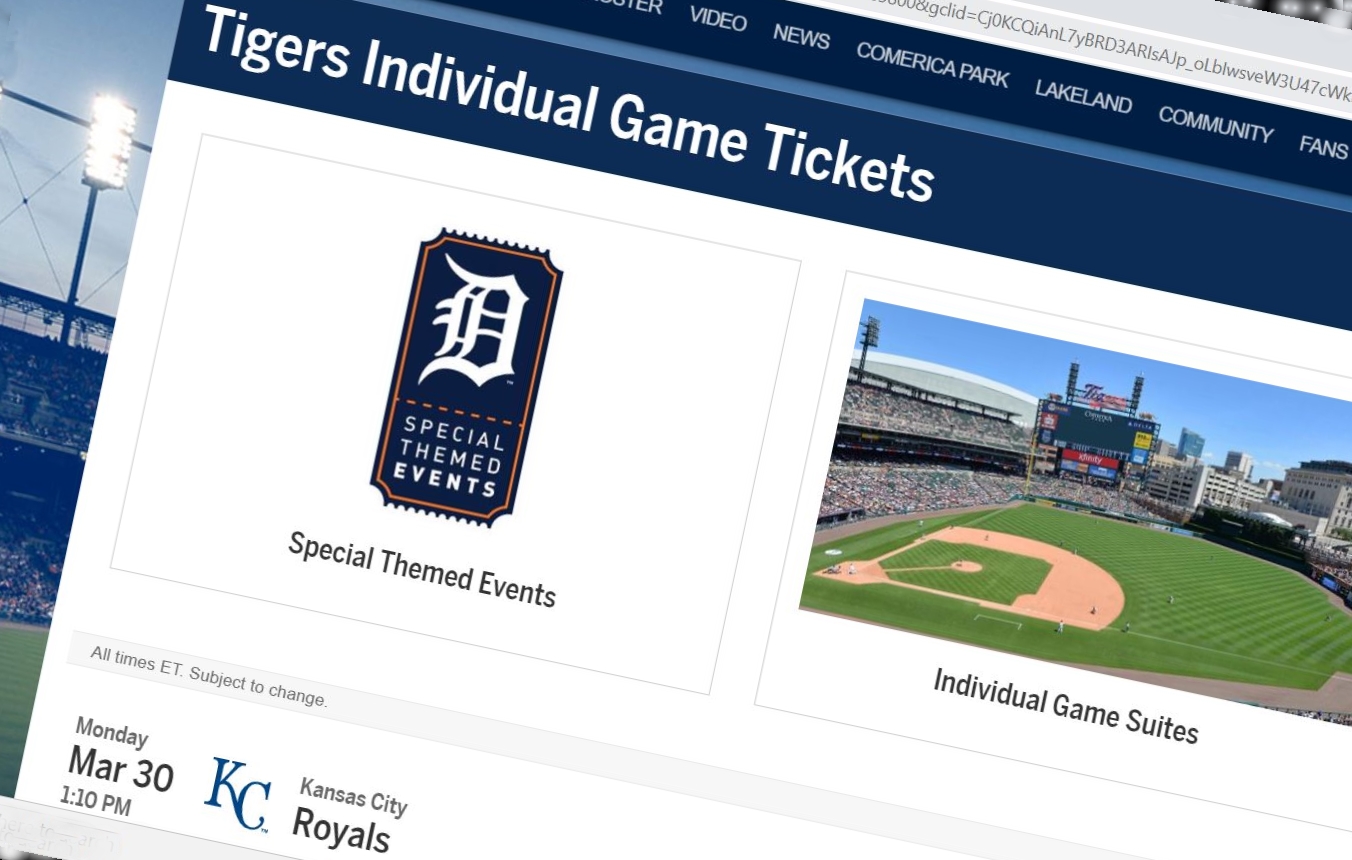 In Saturday's paper, Fenech recalls a time when fans "would show up a day before single-game tickets went on sale just to get one of these wristbands."

The next day, they would wrap around the stadium ... to buy [tickets]. They’d buy lots of games, not just Opening Day, which traditionally sold out in a matter of minutes.

But these days, there are no wristbands. No lottery. There’s no need.

No line around the stadium, no line at all, only a few folks sitting inside their cars off the curb of Montcalm Avenue, waiting until a Tigers employee signals to them that the box office is now open for the 2020 season.

Seven ticket windows opened for six waiting customers. The Opening Day tickets for the March 30 home opener against the Royals were as low as $20. None of those customers polled by the Free Press bought tickets for games other than Opening Day.

The sportswriter wistfully describes how "the Tigers’ ticket staff would bring out cups of hot chocolate to those camping out overnight" before first-day sales.

Now, after 310 losses over the past three seasons, Fenech sees "growing apathy [and] indifference."

Even though Comerica Park tickets also are sold online, Friday morning's humiliating turnout by those wanting to avoid Ticketmaster fees "was a warning to the Tigers – and ownership – of how things can further decay with another season resembling the last three, and of how quickly you can lose an important part of your die-hard fan base," the Freep's man on the beat suggests.