End of Midtown Detroit rent subsidies may force out tenants

The good news is was that 150 households in Midtown Detroit got rent subsidies of up to $125 a month. The update is that their financial cushion is ending.

"A unique cash assistance program aimed at helping ... at-risk renters is winding down," the Free Press says of the help for lower- and moderate-income residents from Midtown Detroit, Inc., a civic group.

The "Stay Midtown" program started in fall 2016 to subsidize rents at more affordable levels for Midtown residents with below-average incomes. The goal was to keep them from getting gentrified out of their homes. Nearly any existing resident who met the program's income guidelines could apply, although full-time students weren't eligible. 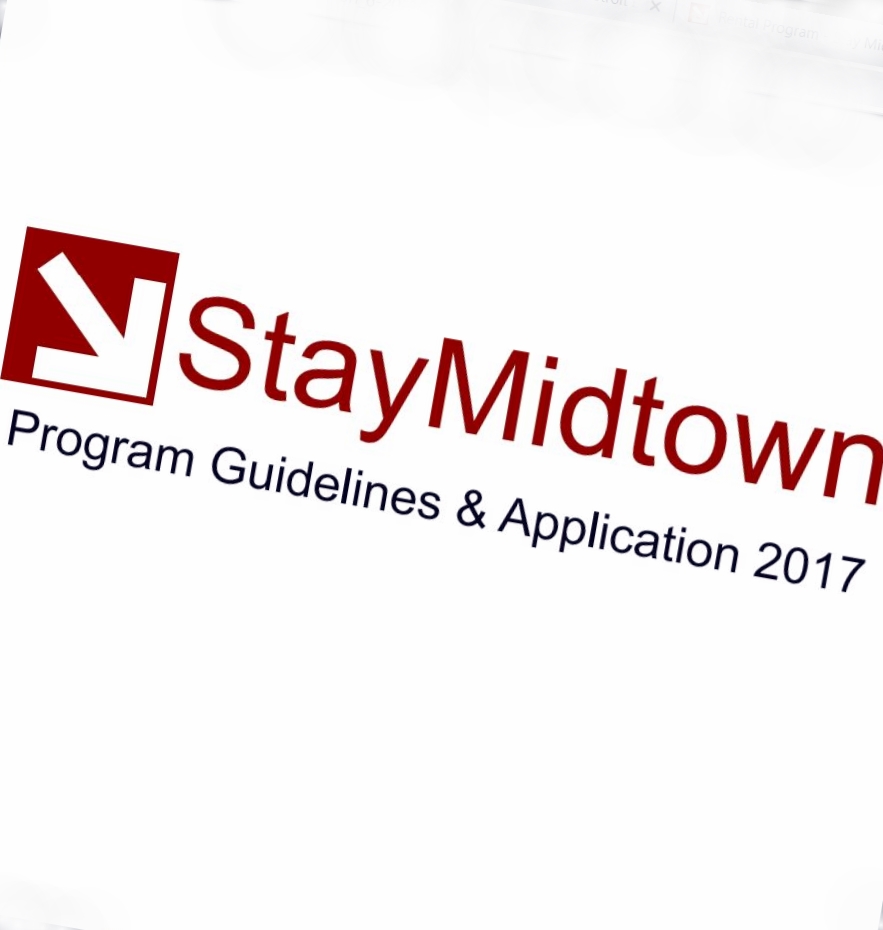 "Some people are going to choose to stay where they’re at and just pay the higher rent," she said about the expiration. "Other people are moving to more affordable options that are opening up in the neighborhood. And some people that maybe weren't employed have gotten jobs" and now can afford the full rent.

The reporter also quotes health-care worker Kikish Bembery, whose share of rent on a one-bedroom apartment will rise from $710 a month to at least $835. "It's not a handout when you are an everyday working person," she says of the "Stay Midtown" assistance.