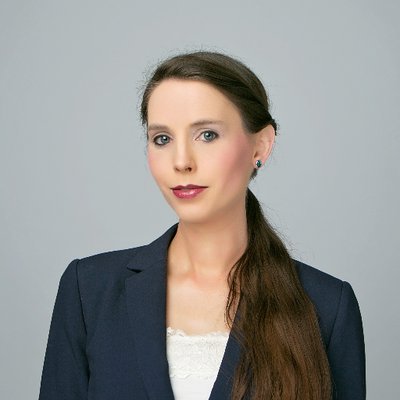 The University of Michigan becomes the latest college to come under attack for its handling of sexual abuse allegations involving a school physician.

Former gymnast  Rachael Denhollander, the first woman to publicly accuse imprisoned sports doctor Larry Nassar of sexual abuse tells Larry Page of the Associated Press she's “horrified,” and “deeply disappointed” with the University of Michigan for how it has handled allegations of abuse by a school physician, who died in 2008.

The university announced last week that five former patients of Dr. Robert E. Anderson alleged he sexually abused them during exams and a complaint in 2018 led to a police investigation, AP reports. Anderson was a former director of the University Health Service and spent years as a top physician for football teams led by former coaches Bo Schembechler and Lloyd Carr.

The Detroit News first reported on the issue.

The alleged incidents mostly occured in 1970s but at least one from as late as the 1990s, the News reports. The university said its police department began investigating allegations in July 2018 and hired an outside law firm to conduct an independent inquiry.

"They had the choice 19 months ago to do the right thing and become leaders,” she told the AP.  “They chose corruption — again — and they put the survivors in a place where they had no choice but to speak publicly.”

“Instead of immediately pursuing transparency, and saying `How could this happen on our watch? We are going to make sure this never happens again.’ They kept it quiet and buried it. They forced the survivors to have to speak publicly to get anything to happen. That’s despicable. It’s re-victimizing and re-violating.”

One former student, Robert Julian Stone, alleged that Anderson during a 1971 exam dropped his pants and grabbed Stone’s hand and used it to fondle the doctor’s genitals, the News reports.

Last Wednesday, the University of Michigan announced it had been investigating the matter, and it made it public after the Washtenaw County Prosecutor’s Office said no criminal charges would be filed  because Anderson is deceased.

The university said anyone wishing to report an allegation against the doctor can call (866) 990-0111.

Denhollander published a book last year titled: "What Is a Girl Worth?: My Story of Breaking the Silence and Exposing the Truth about Larry Nassar and USA Gymnastics."