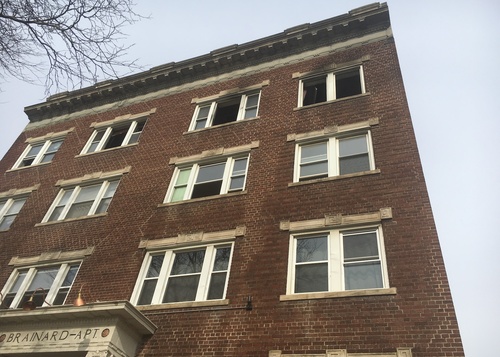 A marijuana grow operation on the fourth floor of a Midtown Detroit apartment building reportedly caused a fire early Monday. 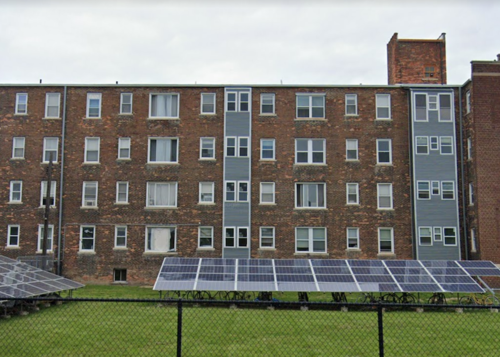 The fire damaged units on all four floors of Brainard Apartments at 2nd Avenue and Brainard Street, media outlets report.

This grow-op was powered by solar panels and allegedly was run by the building's owner, an anonymous source told WWJ's Charlie Langton. Fire officials said they found marijuana and believed preliminarily that the illicit operation's lights caused the blaze. 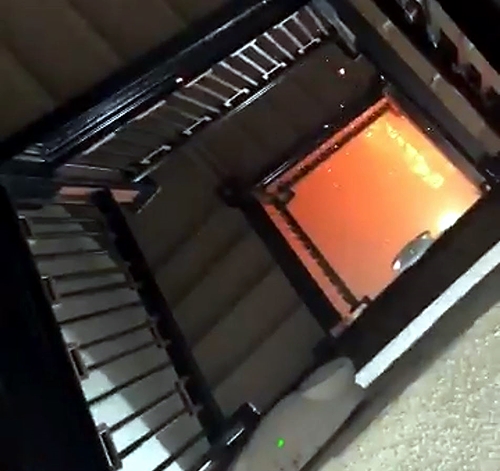 The fire broke out around 5 a.m. No injuries are reported. The investigation continues.

Third-floor tenant Steve Neavling, a Metro Times reporter, tweets: "One of the scariest things to wake up to. I live on the third floor."

He tweeted a vivid stairwell video as he evacuated, as the image at right shows.