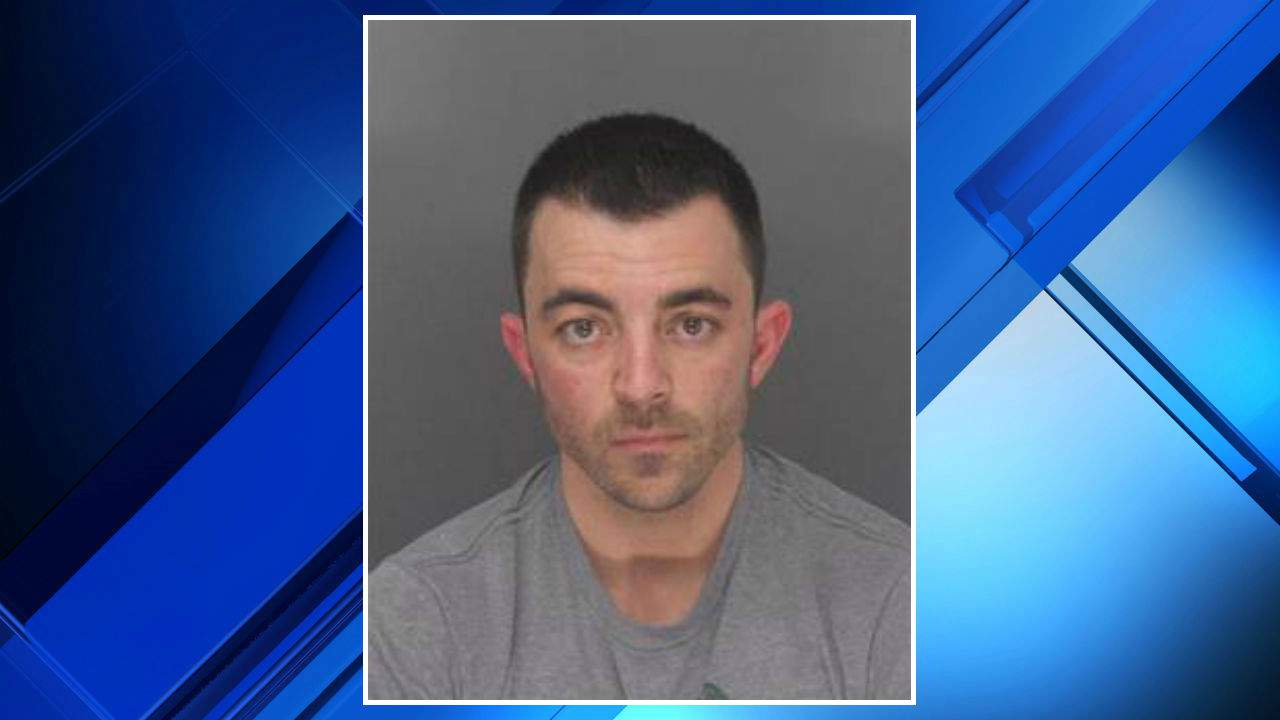 A 36-year-old Clinton Township man is charged with taking “upskirt” photos of a 16-year-old girl on an escalator at the Somerset Collection in Troy.

The incident happened around around 3:55 p.m. Friday, WDIV reports.

Kristopher Murray, 36, of Clinton Township, was seen standing behind a 16-year-old girl on an escalator, taking pictures between her legs, police allege.

He was taken into custody and charged with capturing an image of an unclothed person, a five-year felony, and using a computer to commit a crime, a seven-year felony, WDIV reports.

The teen didn't realize she was photographed.

Murray, arraigned Saturday, is released on $1,000 bon for a court date next Monday.