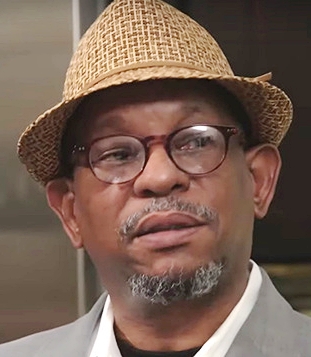 Ira Todd, a veteran Detroit homicide detective known for his keen interrogation skills, is starring in his second season on "Wrong Man," a reality show on STARZ that tries to prove the innocence of people convicted of murder.

"I'm a little more comfortable this season," said Todd, 61, who retired from the department in January after 35 years. "But at times I still remember there's cameras around and I get a little performance anxiety. They'll give you a little time to take a break and regroup."

In the first season, the show's investigators helped clear two of three cases they investigated. And in a third case, Todd says the exposure on TV helped get a pro-bono attorney who is working on getting a new trial. 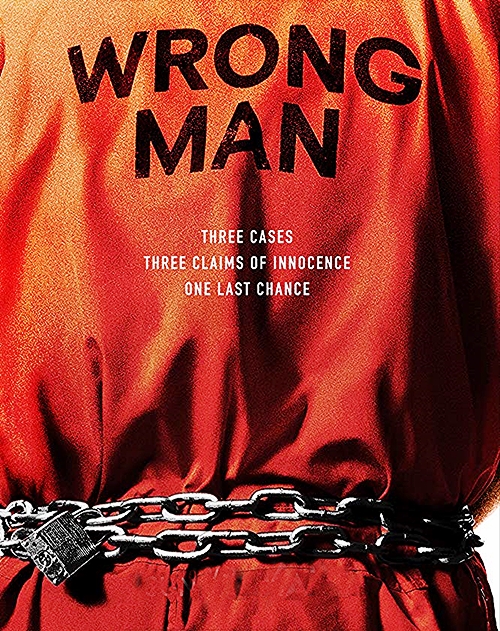 The second season began this month on the premium cable and satellite network. Six one-hour episodes address murders in three states -- California, Pennsylvania and Tennessee. The first two segments deal with the 2016 murder of Jessie Morrison, 21, who was pregnant and fatally beaten in Greeneville, Tenn.  Vonda Smith, a grandmother, was convicted, but investigators wonder if she's not covering for her son. They think the conviction was the result of a shoddy investigation and circumstantial evidence.

Todd, who used his leave time from the Detroit Police Department to work last year on the latest season, says the taping took a lot of work and travel to states besides the ones where the crimes took place. "The pace is just like the real deal, just like when you're in the field."

Last year, Todd interrogated people in prison and a retired cop in Washington state who was being less than truthful. His deception was captured on TV during Todd's interrogation.

Todd says he still gets to use investigative skills, but "it's not as intense as doing police work. And you get to be on television, which is pretty exciting to me. I look back, I'm just some kid from the neighborhood [he grew up on Detroit's 12th Street]. It's amazing how your life is just up and down and sometimes you just count your blessings."

In the past, Todd has been a consultant for TV shows including "Discovery ID" on the ID Discovery Channel, "Gangsters: America's Most Evil" on Reelz TV, "Low Winter Sun" on AMC and "Detroit 1-8-7" on ABC.