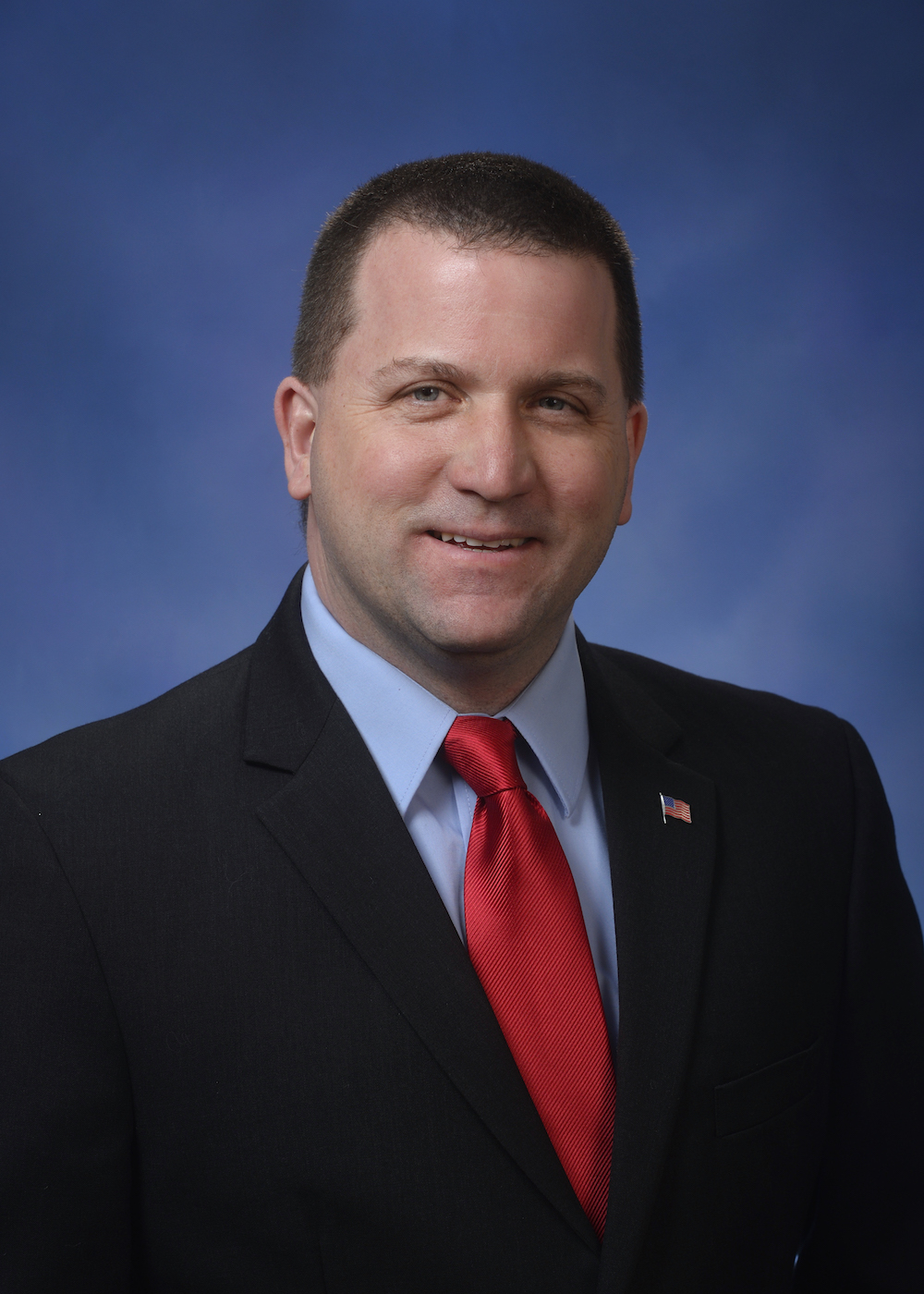 A regional millage is on the ballot, and Macomb communities could try to weasel out of paying it if it passes.

Republican State Rep. Jeff Yaroch, R-Richmond, who sponsored a bill that would have let individual communities opt-out of a regional transit millage had it passed in 2018, is now proposing the same for a DIA millage on the ballot March 10.

The Free Press reports Yaroch wants the tax levied on a community-by-community basis.

A bill he introduced in December would let voters of any community in Macomb County, as well as those in Oakland and Wayne, to request such an opt-out, even if his House Bill 5285 doesn't pass until after the March 10 election.

"Of course, I'm sure there'd be a legal challenge," contesting whether his bill could apply retroactively to the election's outcome, Yaroch said.

"Some people might be disappointed and look to the courts for a way out," he said. If the bill passed, it would be up to each community to decide whether to put the opt-out question on a future ballot, Yaroch said.

"We believe they could do that anytime before the DIA starts collecting this tax," he said.

The DIA seeks an early renewal of a 10-year millage approved by voters in 2012.