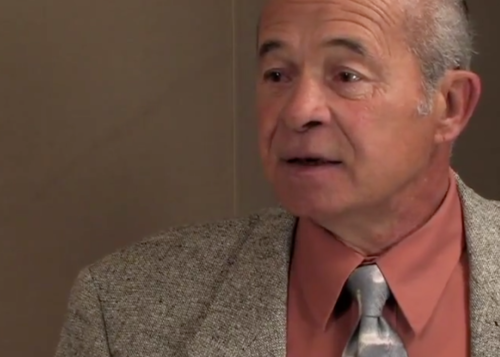 An Oakland County man who aspired to serve the public will now serve jail time after threatening calls to Michigan’s secretary of state.

Neil Billington, 72, pleaded “no contest” on Tuesday to charges that he made multiple threatening calls to Jocelyn Benson’s office, The Oakland Press reported. A Michigan State Police investigation leadi to his Jan. 31 arrest, according to WWJ. Investegators found weapons and other evidence at Billington's home, MSP said.

"The individual had both contacted the secretary by voicemail and spoke with somebody in her office, and made some threats due to some of her political thought process, I guess is the best way to put it," Lt. Mike Shaw told WWJ's Sandra McNeill.

"He just was upset with her political stances. It's OK to object to politics but threatening somebody and threatening their life -- we're not going to tolerate that."

Billington has made four unsuccessful bids for House District 43 representative since 2008, according to his VoteSmart biography. He ran as a Republican in 2010 and a Democrat since 2012, according to The Oakland Press. He also ran for mayor of Rochester Hills in 1998. 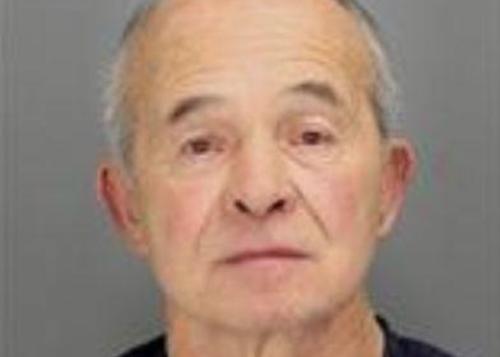 He will spend three days in Oakland County Jail, with credit for three days served. Billington was also sentenced to 12 months probation and will pay $980 in court costs.