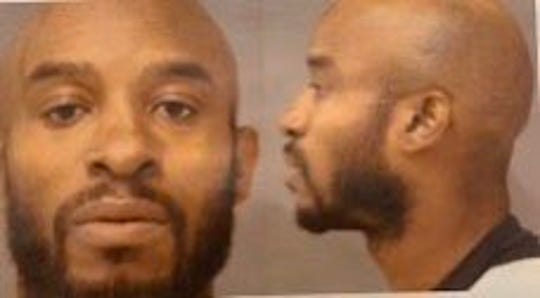 Kenyel Brown, the suspect in six Metro Detroit murders, one nonfatal shooting and two carjackings, was a DEA/Detroit Police task force informant during some of the crimes, Detroit Chief James Craig said Wednesday during a press conference (video below).

Before working for the task force, Brown was an informant for the U.S. Bureau of Alcohol, Tobacco,  Firearms and Explosives (ATF) even after he violated probation terms from a 2014 gun arrest.

Brown shot himself in the head Monday while being pursued in Oak Park. He's in critical condition at Southfield's Providence Hospital.

Craig said his department and the U.S. Attorney's Office are investigating the matter to "find out what went wrong" and why the ATF didn't tell the task force about Brown's repeated probation violatons before he changed from assisting that bureau to become a task force informant.

Craig also wondered why Brown wasn't imprisoned after violating his probation multiple times, and suggested lives could have been saved had things been done right.

Craig said Brown was an ATF informant for ATF while he was under federal supervision for a 2014 conviction for a felon in possession of a gun. Last Oct. 29, the day he was released from federal supervision, the DEA/DPD task force took Brown in as its informant to provide information on Southwest Detroit gangs. He was paid at least $150 for information that didn't pan out, the chief said. 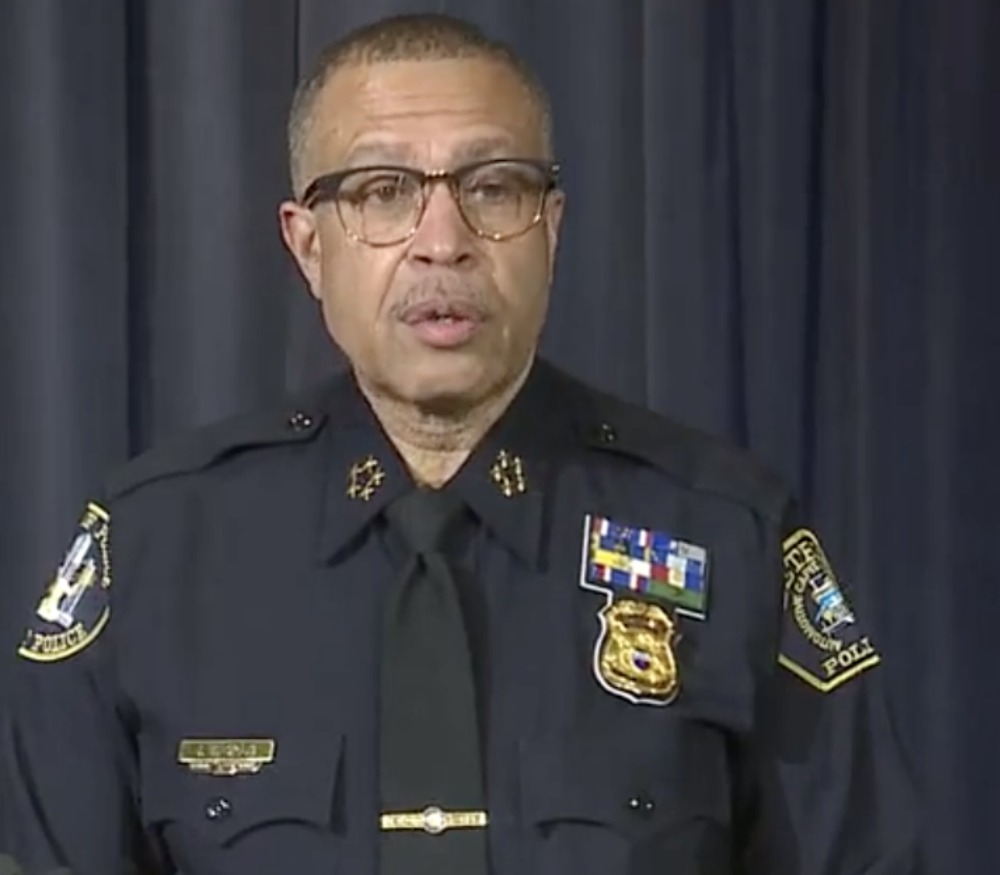 Craig, sounding very disturbed, said the task force was unaware that Brown had repeatedly violated his probation terms, including failing drug tests and drunk driving. "Had we known, this isn't a person we would want to use," Craig said.

Craig said once police learned on Feb. 2 of the connection between Brown and the Jan. 30 triple shooting in River Rouge, he was "deactivated" as an informant.

The U.S. District Court said an unnamed federal agency had kept Brown out of prison after he violated his probation, according to The Detroit News.

This is a horrible tragedy. We are going to do everything in our power to get to the bottom of this matter. Kenyel Brown was a law enforcement informant for a period of time, and we have been — and currently are — working closely with our law enforcement partners to determine exactly what happened.

It’s also our obligation to act as transparently as we can, in a responsible manner, by obtaining the facts. The families of the victims deserve nothing less.