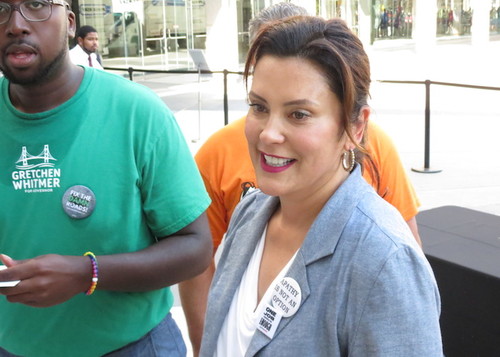 The bitter division in the Wayne State Board of Governors long ago became public, with the board divided on the fitness of M. Roy Wilson to hold the job of WSU president. They haven't even been able, after months of work, to agree on a code of conduct for themselves. Now, Governor Gretchen Whitmer and a bipartisan group of state officials have sent a letter urging them to get it done by the end of March -- or else, Detroit Free Press's David Jesse reports.

The Higher Learning Commission, the university's accrediting body, gave the board until March 24 to show progress. In their letter, Whitmer and her co-signers remind the board of what's at stake:

"The Commission has made clear that it could take further action and the options are no secret, up to and including withdrawal of the university's accreditation. ... 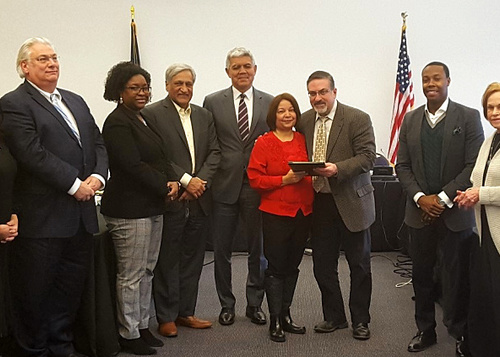 Board member Sandy Hughes O'Brien told The South End that the board has been working collaboratively in private meetings to draft a code of conduct.

O'Brien, along with members Dana Thompson, Michael Busuito and Anil Kumar rejected a proposed code twice in 2019. These members favor Wilson's removal, while the other four support the president.