Adolph Mongo: Bloomberg is Paying Campaign Workers in Michigan. Why Is That a Bad Thing?

The author, a Detroit resident, is a former journalist and political consultant. He is not getting paid by Michael Bloomberg and has not endorsed him. 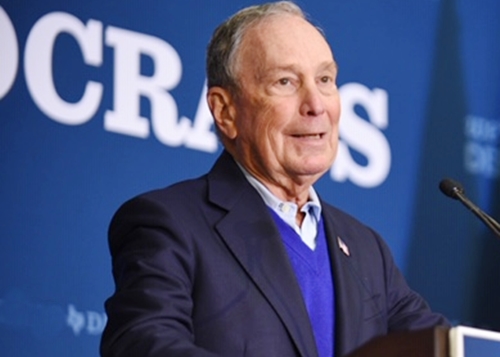 For most of my life, Detroit has been one of the largest Democratic bases in America. And for most of my life and political career, I have witnessed hundreds of millions of dollars being spent on Democratic candidates in the state of Michigan each cycle.

In all of those years, I have fought for and rallied against the fact that very little of that money is ever spent with African Americans, the one group that the Democratic Party counts on in every election cycle. Likewise, I have always been vocal about the loyalty that black leaders show politicians who have not only done virtually nothing for African Americans in their political careers, but promise very little for their vote.

A prime example is former Gov. Jennifer Granholm's promise to fix Benton Harbor's problems, after civil unrest plagued the community during her time in office. Over 12 years later, the city is in worse shape than ever before.

So forgive me for getting upset when I see black columnists, black elected officials and black activists ask if Mike Bloomberg is “buying the black vote.”

Largely undecided, I have watched in disbelief as this Democratic primary process plays out in Michigan. Bloomberg has built a team in Michigan that is more diverse than any I’ve ever seen, and he is paying those people – including black people – more than anyone ever has, including health care benefits. For all of the years we fought for this to happen, some have the nerve to criticize that as a bad thing? 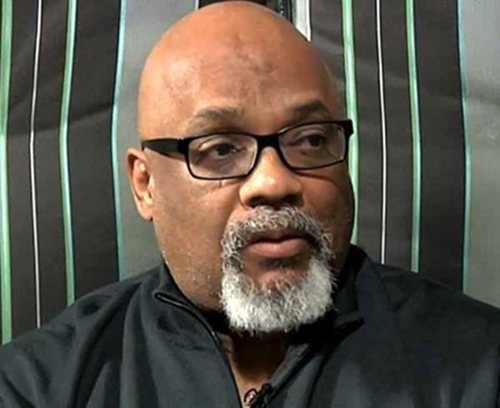 Adolph Mongo: "I have never seen black folks fight so hard against their own interest."

All my life, we’ve asked candidates for governor and for president: “Where is your urban agenda?” Bloomberg is the first presidential candidate in my lifetime who has ever rolled out an urban agenda – including the first African American president. Now we ignore that? Is that no longer important to black folks?

We should ask all candidates: “What have you done to uplift black communities and what do you plan to do?” Outside of walking with Dr. Martin Luther King Jr, most have done virtually nothing.

But despite the controversy over stop and frisk, here you have a candidate who, as mayor of New York City:

But he’s a racist?

This is not an endorsement of Bloomberg, but I have never seen black folks fight so hard against their own interest in my entire life.