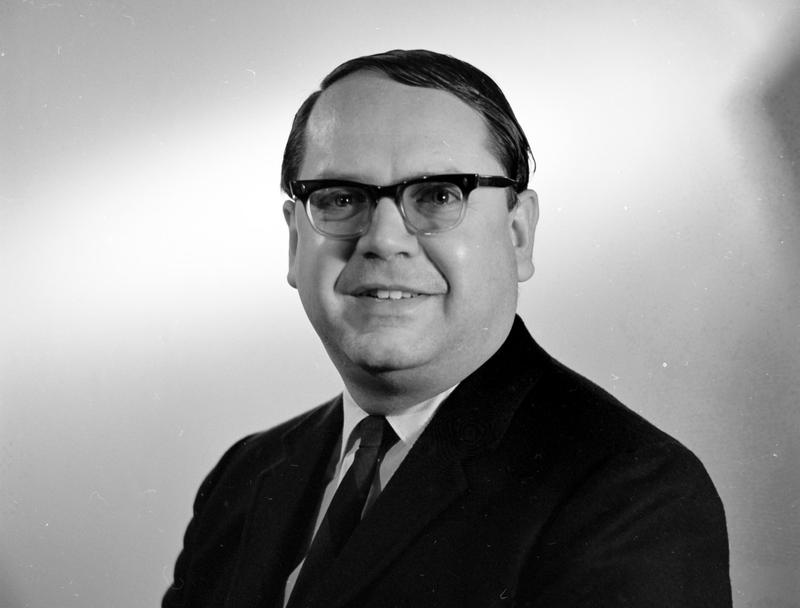 The latest involves allegations by three former students who said Anderson, who died in 2008, was willing to write letters certifying students were gay to keep them out of the Vietnam war military draft, but only after they performed sexual acts. David Jesse of the Detroit Free Press writes:

Anderson was widely known in the U-M gay community for the letters, but students passed word to each other that getting the letters meant enduring "personal contact," three former students told the Free Press. Each reached out to the Free Press independently of each other and told similar stories about their encounters with Anderson.

None of the students are known to have reported Anderson to university officials, believing that he had helped them stay out of the war, which might have saved their lives.

The university announced last week that five former patients of Anderson's alleged he sexually abused them during exams and a complaint in 2018 led to a police investigation. Anderson was a former director of the University Health Service and spent years and was a top physician for football teams led by former coaches Bo Schembechler and Lloyd Carr.

One former student tells Deadline Detroit that it was also widely known among athletes that Anderson was gay.