Detroiters tell DNC chief Perez not to take them for granted

Detroit National Committee chairman Tom Perez came to Detroit to take the pulse of some of the party's most loyal voters, and found it a little shaky. 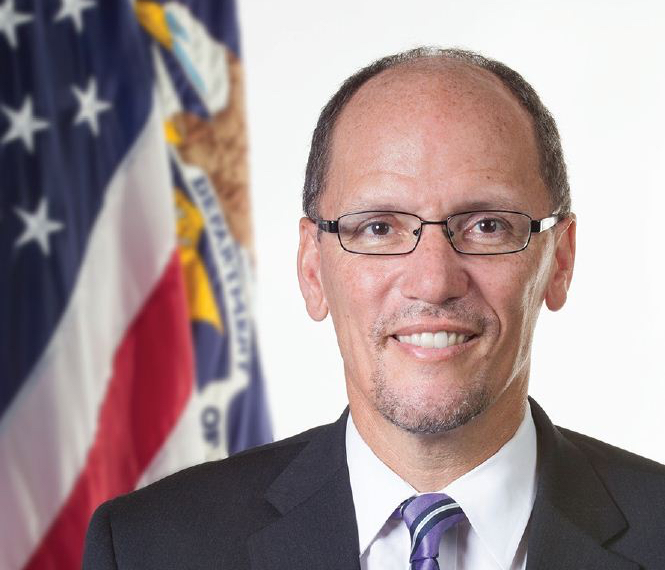 In a meeting at the 14th Congressional District Democrats' office, Perez heard from discontented voters who worried about the 2020 candidate and other issues within the party, the Detroit Free Press reports.

Pastor Chris Martin, of the Cathedral of Faith in Flint, told party leaders that his congregants hear more from Republicans than Democrats, and that there may not be room in the Democratic Party for them anymore.

“I am a moderate Democrat, but I do not support abortion. I do not support same-sex marriage,” he said “I have people in my congregations who ask us, 'How do we preach one thing on Sunday, but then campaign for people who are totally opposed to that?'

... Perez said he knows he needs to expand his visits to more than just Detroit and show members that “The Democratic Party tent is a very inclusive tent. Because I firmly believe that if the goal is to better the lives of the people in your congregations and your community, then Democrats are a far better choice.”

The chairman said the party opened campaign offices in cities like Detroit 2017 after President Trump was inaugurated in part to keep voters from feeling Democratic leaders took them for granted.