USA Gymnastics' Nassar settlement gets an 'ugh' from Simone Biles

Simone Biles, widely acknowledged to be not only the best gymnast in the U.S. but also the world, has something to say about the governing body trying to put the Larry Nassar scandal it the rear-view mirror: Ugh. 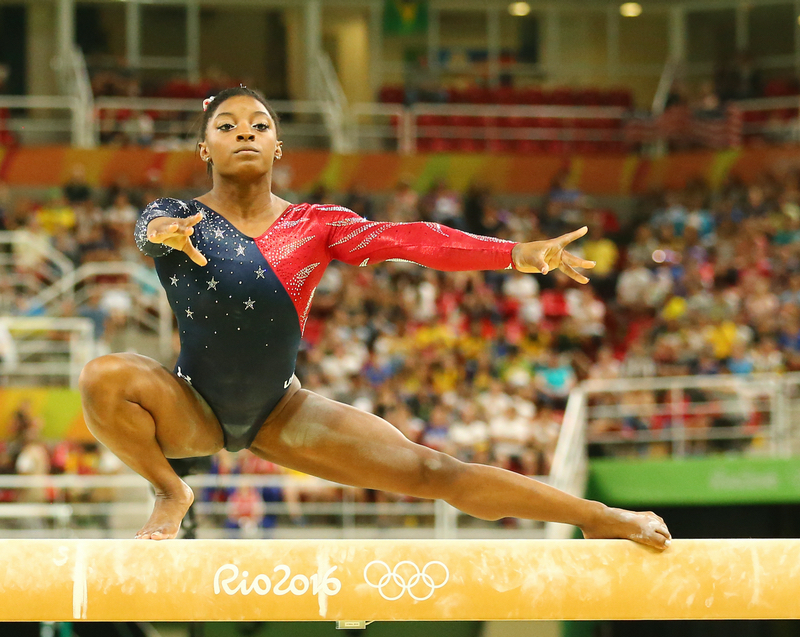 Biles tweeted her displeasure with a proposed settlement between USA Gymnastics and the hundreds of litigants who have sued over the Nassar case. The settlement would, The Washington Post reports, release U.S. Olympic officials, the USA Gymnastics president and key coaches from liability, as well as not disclosing who at the organization was aware of the abuse and either covered it up or failed to act.

Ugh at the airport. Heading to team camp. Still want answers from USAG and USOPC. Wish they BOTH wanted an independent investigation as much as the survivors & I do. Anxiety high. Hard not to think about everything that I DON’T WANT TO THINK ABOUT!!!

The Nassar case continues to haunt both USA Gymnastics and Michigan State University, where the disgraced and now-imprisoned osteopath practiced for years. MSU will pay $500 million to 332 litigants.

Under Li Li Leung, its fourth chief executive in less than three years, and a new corporate board, USAG would love to resolve the Nassar lawsuits before the Tokyo Games. It does not want the specter of Nassar, litigation and hundreds of abused gymnasts overshadowing its prime opportunity to woo back corporate sponsors that defected in the wake of the scandal, among them AT&T, Procter & Gamble and Kellogg’s.

But few athletes have a perch as high as Biles', and she has not been happy with the case's progress:

On the eve of the 2019 U.S. gymnastics championships in August, Biles wept while explaining the challenge of competing on behalf of an organization, USAG, that had failed its athletes so grievously, saying through tears: “You had one job. You literally had one job, and you couldn’t protect us!”