Once upon a time, it seemed disgraced Detroit mayor Kwame Kilpatrick didn't have a friend in the world. Then little by little, a few stood up and said what was once unthinkable: Free Kilpatrick. It's time. 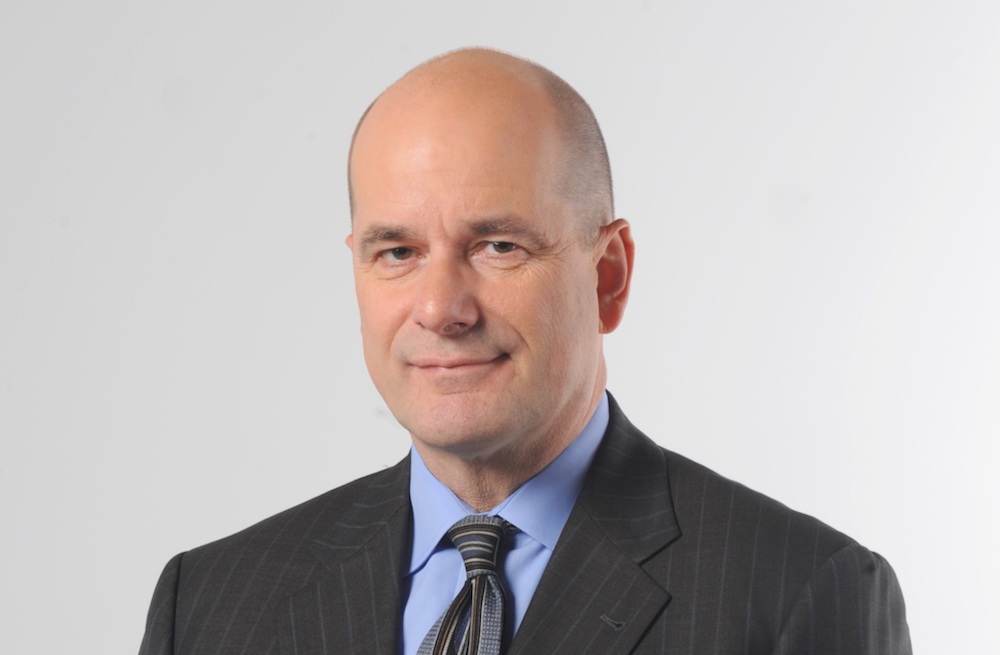 Nolan Finley: "The Detroit mayor pocketed a lot of money."

Finley, the Detroit News' conservative editorial-page editor, takes a look at the clemency-for-Kwame movement in his column today and concludes that while the former mayor got a harsh sentence -- 28 years, of which he has served seven -- it was justified for the crimes he committed. Comparing Kilpatrick to his fellow corrupt politician, former Chicago Mayor Rod Blagojevich, recently pardoned by President Trump, doesn't exactly hold up, Finley writes:

But prison sentences are like real estate assessments — they're based on comparables. Kilpatrick and Blagojevich were both corrupt politicians, but a big difference between them was that the Detroit mayor pocketed a lot of money, while the Illinois governor never got his payoff.

In setting sentencing guidelines for Kilpatrick, the feds found the most similarities with the case of Jimmy Dimora, a Cuyahoga County, Ohio commissioner convicted in 2012 on 32 charges, including racketeering, bribery, conspiracy and tax evasion. Dimora, who is white, was also sentenced to 28 years in federal prison.

Working against his release is that Kilpatrick has not demonstrated remorse or accepted responsibility for his actions, generally a prerequisite for clemency.

Perhaps a bigger obstacle is that the feds believe millions of dollars gained from bribes and payoffs remain unaccounted for. Investigators are still actively searching for the money.