Metro Detroit homemaker preps for the worst coronavirus has to offer: quarantine

Tina Bietler never forgot the blackout of 2003, which left much of the Great Lakes region in the dark for three days. She had a baby on formula, and water was hard to come by. 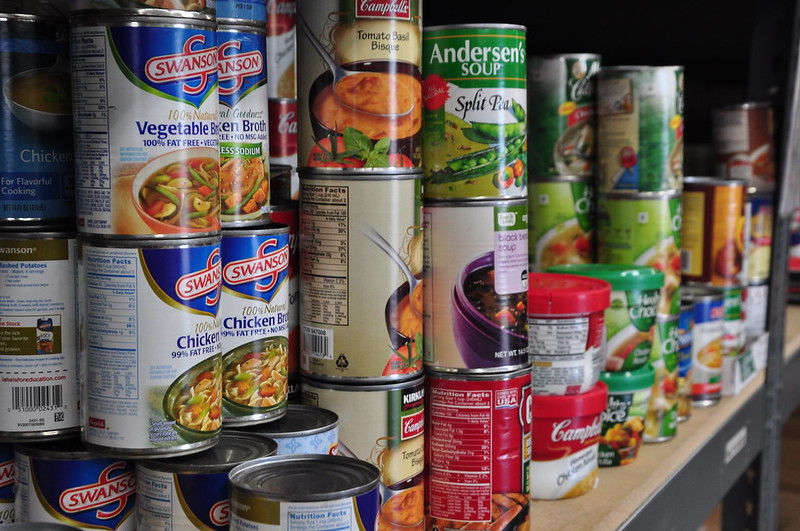 Ever since, she's been something of a prepper, keeping lots of non-perishable food and bottled water in her basement. And if you watch this piece on WXYZ about Beitler, you'll notice she's ID'd only as a Metro Detroit resident. That's probably so the rest of us don't break down her doors during the zombie apocalypse coronavirus panic:

She has batteries, a radio and flashlights, a stock of cold and flu medications and enough prescription medications for two weeks.

"You see all the time with weather emergencies, a market is cleared out in an instant," says Bietler.

New cases of COVID-19 are confirmed every day – today the first death in the U.S. from the contagious respiratory virus was confirmed in Washington state. The possibility that the illness will appear in Michigan is closer to a reality and the U.S. government is asking everyone to be prepared.

"In the event of a self-quarantine or city or township mandatory quarantine, I just want to make sure that we’re OK."

You still have time to join Beitler. While you can't find a face mask anywhere, most grocery stores are running pretty well, and you won't have to elbow a lot of other Tinas in the face to get that last can of baked beans.