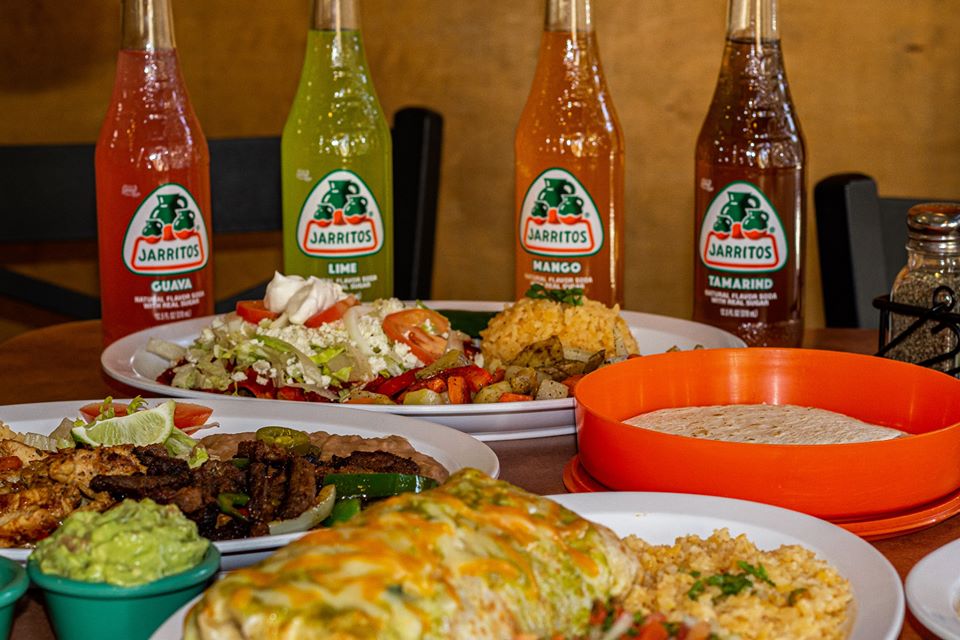 It's the second Detroit location for Jose and Leticia Orozco, who came to Detroit from Guanajuato, Mexico. The family business includes son Luis and daughters Laura and Diana.

A buildout of the 1,400-square-foot space began last spring, Kurt Nagl reports. The building is owned by FIRM Real Estate, which is controlled by Sanford Nelson and his father, Linden. 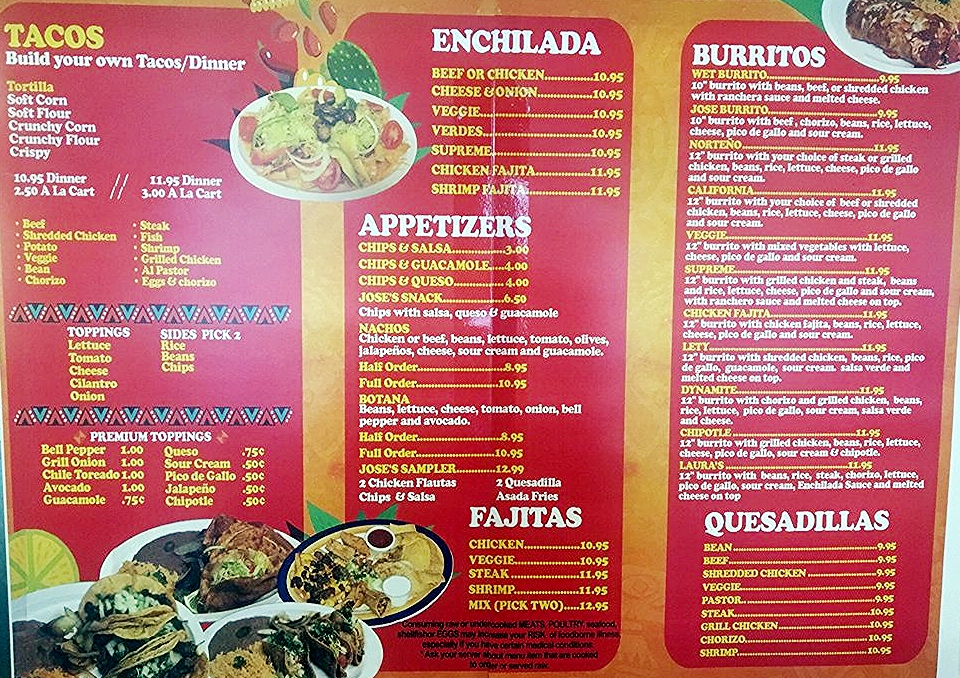